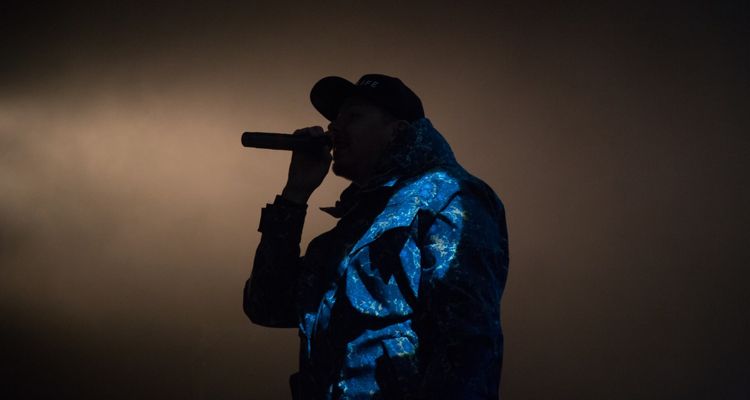 A new text-to-speech AI allows users to generate lyrics to be sung in a specific rapper’s voice.

The Uberduck tool allows users to choose from multiple celebrities and enter text to hear them speak. This TTS AI can generate voices from rappers like Tupac, Eminem, Ice Cube, and Juice WRLD. It does a pretty impressive job of replicating a rapper’s specific flow.

That’s because you can synthesize speech into ‘calm’ or ‘intense’ lyrics. The distinction is there for Tupac and Eminem, mimicking these rapper’s specific flow during different parts of their music. The creator of the AI says the goal was to create an open-ended dialog agent.

“I built an interactive audio chatbot over WebRTC that generated text responses with a Transformer model and synthesized them to audio, but I found that speech synthesis was the most exciting part of the project,” the creator told TheNextWeb.

Uberduck has gained recognition on TikTok after the app was forced to switch its TTS voice. A lawsuit filed by the original TikTok TTS voice actress forced a less than stellar change. Many TikTok users sought out Uberduck as a replacement for their videos.

Even Linkin Park’s Mike Shinoda posted a TikTok of his song Happy Endings as if rapped by Biggie. The AI does an admirable job at synthesizing text if you add extra vowels to extend syllables.

The tool is so scarily accurate that it has led to some concerns for misinformation and defamation. Uberduck’s terms of service prohibit users from using any of the outputs for commercial purposes or for the production of defamatory material.

Users must also clearly label the audio as generated by an AI. Since the tool can’t be used without a sign-up, users can be matched to content and banned for violating rules. The tool’s inventor says it will also remove any represented voices upon request.

This sort of thing walks a very thin line between being flattering and a rip-off of someone’s voice. Both California and New York have post-mortem right of publicity laws. Those laws could prevent tools like this from being widely used in the future.