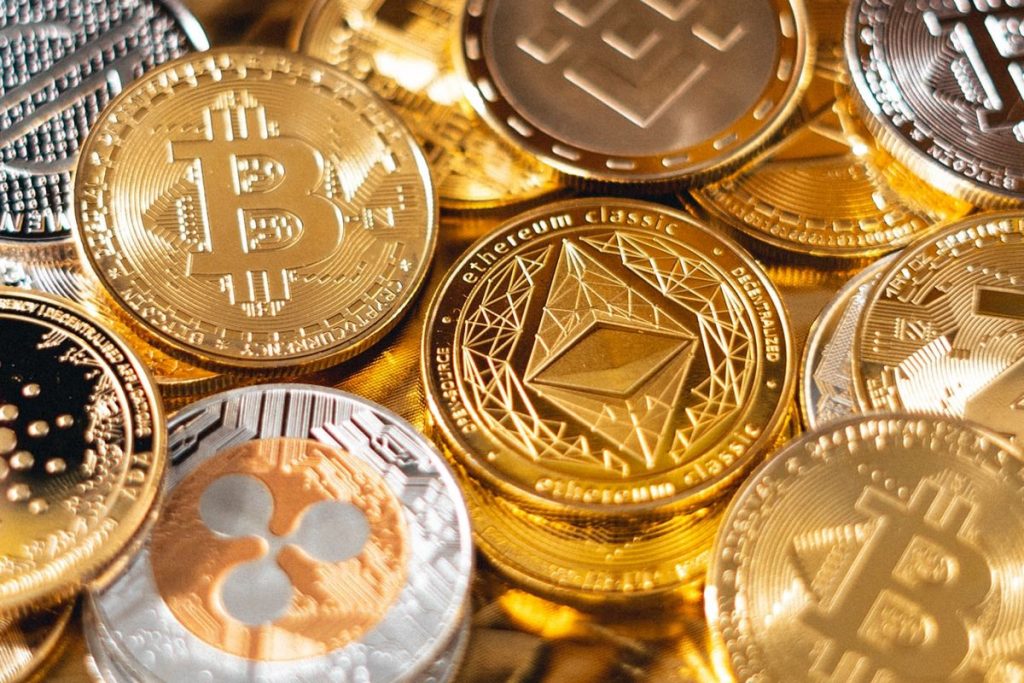 A panel of 11th Circuit judges has upheld the dismissal of a lawsuit against rapper T.I. over a cryptocurrency ICO.

The 21-page opinion included at least seven references to the rapper’s songs. The three-judge panel ruled that the lawsuit failed to plausibly allege that T.I. or his business associate Ryan Felton fraudulently hid information from investors.

A class-action lawsuit filed by Kenneth Fedance sued rapper T.I. and Felton in May 2019. That’s after the investors bought FLiK tokens, a type of cryptocurrency promoted by celebrities around the time. The tokens were sold to investors in a move to raise money to launch FLiK and fund a new movie-streaming platform.

However, the streaming movie platform never materialized and rapper T.I. and Felton sold their share of tokens at the top of its price chart. “FLiK is an empty shell that never developed any actual business,” the complaint alleged. The suit was dismissed as it was filed outside a statute of limitations written into the Securities Act.

The class-action lawsuit alleges that T.I. and Felton engaged in a cryptocurrency pump and dump scam.

The complaint says both the rapper and his business associate made false representations about the currency to inflate the price. They also allege that the FLiK tokens sold to investors were unregistered securities. An attorney for the investors argued during a hearing that the complaint should be allowed to go forward because founders hid facts about the illegal scheme.

The panel of three judges in the Atlanta-based circuit court unanimously agreed to uphold the original dismissal. They found that Fedance and his fellow investors “had all the facts necessary ‘before, during, or soon after the initial coin offering’ and were not prevented from realizing that they had invested in FLiK tokens in August and September 2017.

“In conclusory fashion, Fedance alleges that neither he nor putative class members could bring claims for the sale of unregistered securities within the one-year limitations period because Felton and Harris fraudulently concealed the facts necessary to reach the legal conclusion that FLiK tokens were securities. But you cannot make fraudulent concealment mean ‘Whatever You Like,” U.S. Circuit Judge William Pryor writes, referencing a T.I. song.