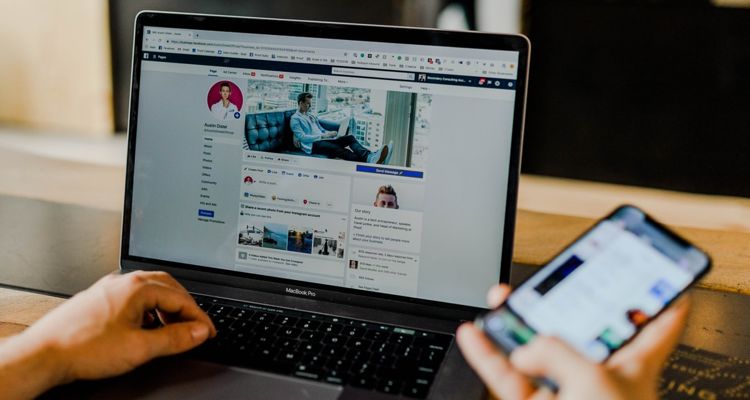 Facebook is launching Live Audio Rooms in the United States – its attempt at luring Clubhouse users.

Users can start hosting rooms on the Facebook iOS app for now. Users can join these rooms from both the Facebook iOS and Android apps. Anyone can be invited to be a speaker with up to 50 people able to talk at once. There is also no cap on the number of listeners that are allowed to speak – a key difference from Clubhouse.

Facebook is also rolling out notifications when friends or followers join a room and live captions. There is also a ‘raise a hand’ button for users to request to join the conversation. Much like Facebook Live, reactions are also available throughout the chat for users. The inclusion of live captions is another shot at Clubhouse’s usability since it does not feature captions. 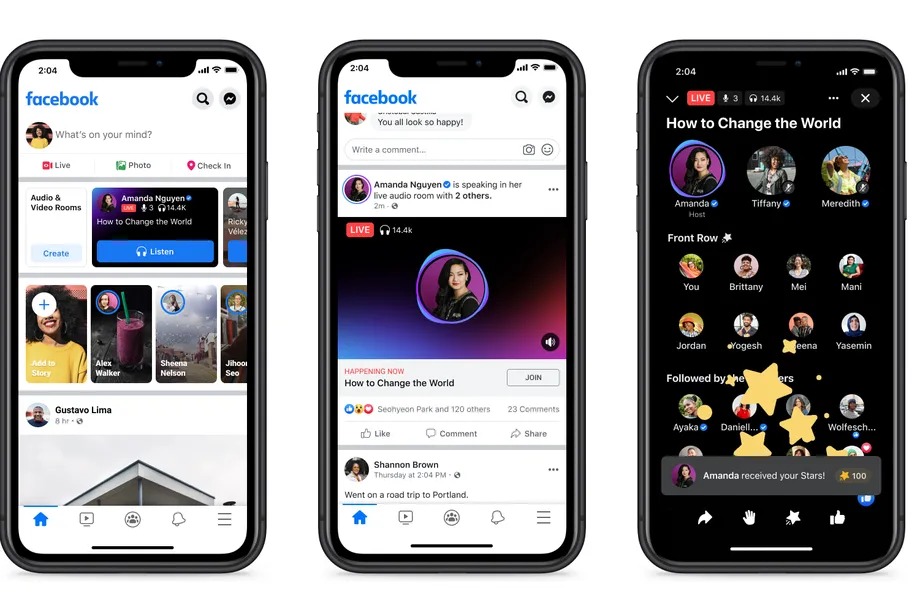 Within groups, the admins can control who is allowed to create a new audio room. Moderators, group members, and other admins can be assigned those permissions on a granular basis. Public group chats will be accessible both in and outside the group. Private audio chats are restricted to group members only.

Another key difference between Facebook Live Audio Rooms and Clubhouse is fundraising. Clubhouse fundraisers tend to direct listeners to another payment processor to support their cause. Facebook has addressed this by allowing hosts to select a non-profit or fundraising cause. This produces a button to donate directly in chat for all members of the room.

As part of the live audio rooms roll out, Facebook is also making podcasts available on the platform.

People will be able to listen to these podcasts from a mini-player with various playback controls. Podcast creators will be able to list their podcasts on their pages and News Feeds. The team working on podcasts at Facebook says it plans to roll out automatic captioning this summer.

A clips feature where listeners can create and share their favorite snippets from a podcast is also in development. Think short-form video formats, but for audio-only podcasts. Facebook is facing some stiff competition in the world of live audio chatrooms.

Spotify just rolled out its own live audio app called Greenroom. Twitter Spaces, Reddit Talk, Clubhouse, and Discord all offer live audio chats with similar features. Which one of these copycat products will reign supreme next year?