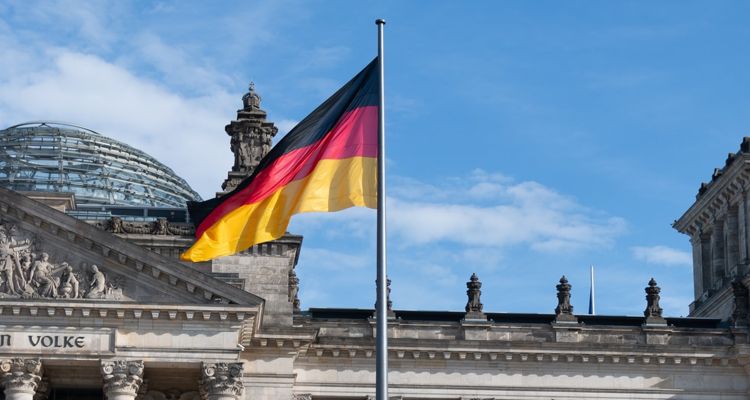 A German antitrust regulatory body has launched an investigation into the Apple App Store.

This determination echoes the European Commission’s Antitrust Division regarding Apple’s App Store policies and practices. The ECAD found that Apple distorted competition in the music streaming market. “This preliminary view was a result of a 10-month long investigation by the commission initiated due to various complaints filed by Spotify.”

The ECAD found that Apple forcing Spotify and other music competitors to use its payment system was a form of market dominance. The two major objects raised include objecting to the mandatory use of in-app purchase systems and preventing app developers from informing consumers of other payment options.

It seems as though the FCO antitrust investigation in Germany will work to determine if Apple abused its market dominance.

“A key focus of the investigation will be the operation of the App Store, as in many cases it empowers Apple to influence the operations of third parties,” FCO President Andreas Mundt says.

Apple is the fourth large tech company to face an antitrust investigation in Germany. The FCO is also investigating Google, Facebook, and Amazon for antitrust violations. In January, the German parliament passed legislation to make it easier for the German government to regulate market power of large tech platforms.

“What we will try to do with all the tech giants is we will try to identify anti-competitive behavior, or more importantly, in the business cases of these companies and bring that to an end,” Mundt says.

The European Commission unveiled its new rules to regulate large tech companies in December. Under its proposal, the EU could impose massive fines on any tech company that fails to remove illegal content or treats rivals unfairly. The European Commission heard complaints against Apple from several companies, including Epic Games, Telegram, ZAW, Spotify, and Match Group.

Apple has already responded to some of the antitrust allegations made by Spotify by opening its ecosystem. You can now play music from Spotify using Siri – as long as you’ve updated to iOS 14.5. Other changes include allowing Apple users to set new default mail clients or browsers in settings. Still, there’s no way to set a default music app in the Settings.