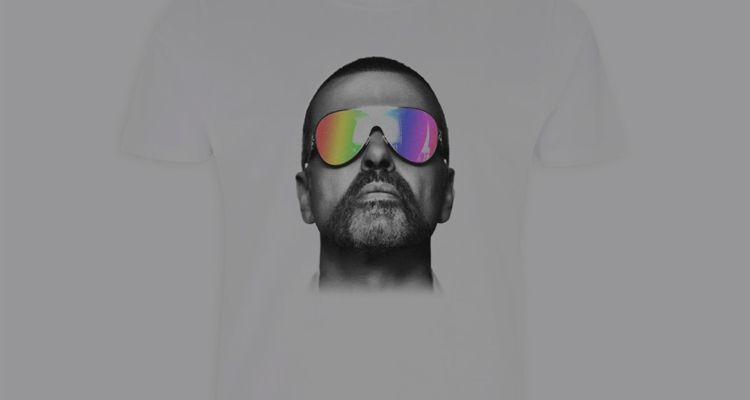 The deal expands on an existing partnership with Sony Music UK. It’s the first exclusive merchandising deal with the George Michael brand since 2011. “We are delighted to collaborate with the team at Kontraband to curate an exciting collection that creatively sets the bar and offers George’s loyal and new fans a unique range of merchandise he would be proud of,” says an Estate spokesperson.

Nicola Tuer, COO of Sony Music UK & Ireland, says, “it’s an honor to be able to continue George’s incredible legacy. This partnership is an opportunity to remind fans of his cultural influence, boundless creativity, and what a truly phenomenal artist he was.”

A new line of George Michael brand merchandise will be produced in partnership with Kontraband.

“We are thrilled to be launching a brand-new selection of products showcasing the legacy of George and giving fans the overdue opportunity to own much anticipated official merchandise,” says Elliot Taylor, General Manager of Kontraband.

Sony Music UK snapped up the British merchandising company in September 2019. Since the acquisition, Kontraband has collaborated with several of Sony’s labels to produce merchandise partnerships with artists like Nick Cave, Declan McKenna, Kylie, and Nothing But Thieves.

One t-shirt made available to fans in a merch drop read, “One t-shirt is the equivalent to 5,000 streams on Spotify. 76% of all music in 2019 is streamed and not bought physically or digitally. Band merchandise is the most direct way of supporting an artist.”

And that’s mostly true. Viral hits on TikTok and SoundCloud are great for generating interest in an up and coming artist. But an artist who is capable of moving huge volumes of merch will draw music industry heads faster than anything else.