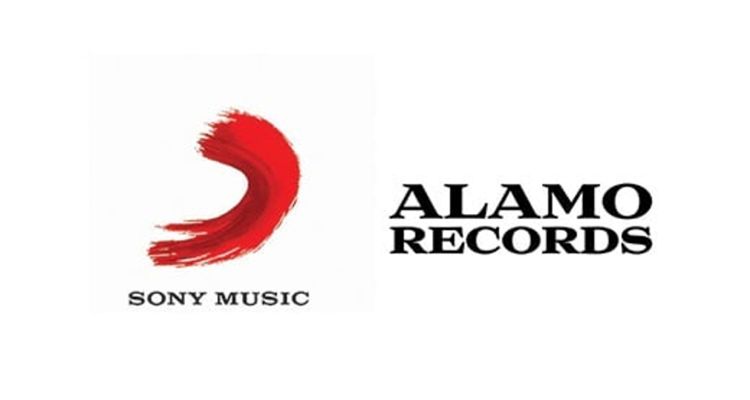 Under the agreement, Alamo Records and its existing roster and catalog will become a frontline creative center within SME. The company will continue to sign, develop, and market its own roster of artists signed under the old leadership.

New York-based Alamo Records was founded in 2016 by Todd Moscowitz and focused on signing next-generation talent. The label signed Blackbear, Lil Durk, and Rod Wave — artists that are re-defining the hip-hop and pop genres.

“I decided to partner with Sony Music because Rob and the team showed their deep understanding of entrepreneurship. Being competitive in this marketplace requires being fluid, fast, and innovative and I have tremendous confidence that Alamo and our artists will get the support from Sony Music to take our entire company to the next level,” says Moscowitz, Founder and CEO of Alamo Records.

Rob Stringer, Chairman of Sony Music Group says, “We are very excited to bring Todd and his label, Alamo, to our company. He has always been a visionary in an area of music that is now front and center of pop culture globally so we are delighted to add his experience and expertise to our creative strategy. We welcome him, his artists, and his team to Sony Music and will provide all the partnership he needs to take the label to even greater heights.”

Alamo artists Lil Durk and Rod Wave both scored their first #1 albums on the Billboard Top 200 this year. Lil Durk just released a new collaborative album with Lil Baby, The Voice of the Heroes. That duo also announced the Back Outside Tour later this year. Dates for that tour kick off on September 1 and include stops at arenas all across the United States until October 15.

Meanwhile, rapper Rod Wave will play the Tuscaloosa Amphitheater on August 31. Rod Wave broke through to become a viral success on YouTube and TikTok in 2019 with his single, “Heart on Ice.” Tickets for that event went on sale Friday, June 18, through Ticketmaster.