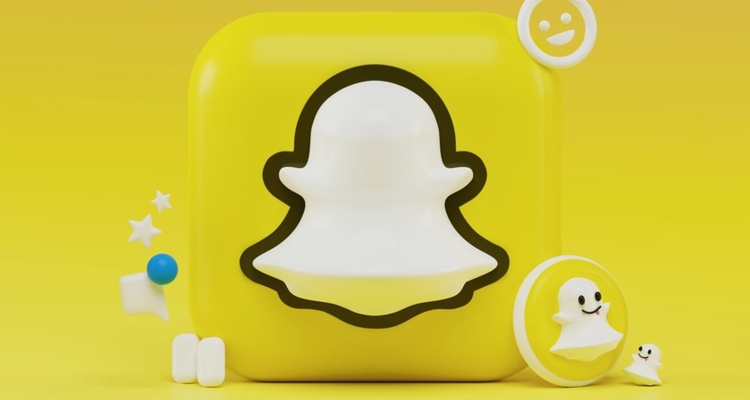 The stock market-bound record label and the company behind 10-year-old Snapchat unveiled the comprehensive agreement this morning, via a formal release. On the licensing front, the announcement message specifies that Universal Music Group’s “entire recorded music catalog is available on a global basis” through Snapchat’s Sounds tool, “including Search and curated Playlists.”

Vivendi-owned UMG is also “developing augmented reality music Lens content featuring” its artists, and said content will “regularly” become available via Snapchat’s Lens Studio and Carousel, “with the opportunity to feature merchandise launches and e-commerce experiences.” The companies have long collaborated on music releases, exclusive song previews, and Lens projects, the document proceeds, and the Lens for Auckland-born artist Benee’s “Supalonely” (2019) has racked up north of a billion views to date.

Additionally, the entities note in conclusion that they’re continuing to work together on other interactive promotional initiatives yet, as Olivia Rodrigo was the first “artist to use Snapchat’s new Augmented Reality VFX technology in Lens Studio” to enable users to interact with graphics from her commercially successful Sour effort, tracks from which occupy several of the top positions on Spotify’s daily Global 200 chart.

Addressing the deal in a statement, UMG’s EVP of digital strategy, Michael Nash, said in part: “When entertainment and social media companies work together, fans are able to creatively build close-knit communities around the artists and the music they love, all while ensuring that artists are fairly compensated for the use of their music.

At the time of this piece’s publishing, Snap stock (SNAP on the NYSE) was up about two percent from yesterday’s close, with shares trading for $67.71 apiece. The figure represents an approximately 36 percent boost to the company’s per-share price since 2021’s start as well as a 186 percent or so hike from late June of 2020.

Earlier this week, about seven days after tapping TuneCore as a second indie distributor alongside DistroKid, Facebook launched live-audio rooms in the U.S., as part of a broader effort to lure away users from Clubhouse. Twitter, on the other hand, has started accepting public applications for ticketed spaces, which users over the age of 18 (and with 1,000 or more followers) can charge virtual attendees between $1 and $999 apiece to access.

But despite receiving all manner of attention from investors and fans alike – so much so that the latter were shelling out substantial sums for invitation codes to the platform last year – Clubhouse has suffered a material drop in installs as of late, raising questions about social-audio services’ long-term viability notwithstanding the ongoing growth of traditional social media.