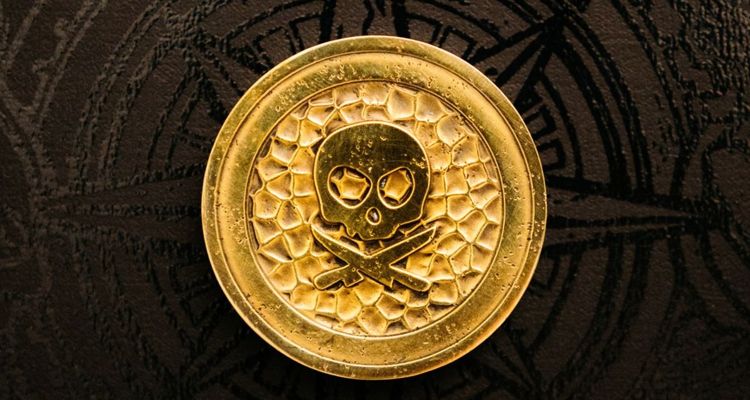 Sony Music has won an injunction requiring a DNS resolver to block a popular piracy site. The ruling is the first of its kind and may signal a new direction in tackling music piracy.

The order was issued by the District Court in Hamburg, Germany. The ruling comes just months after rights holders and ISPs forged a voluntary agreement to block access to pirate sites in the country. ISP blocking limits access to pirate sites, but DNS resolvers can allow users to bypass those restrictions.

Third-party DNS resolvers like Google, Cloudflare, and Quad9 are all free to use. But the loophole for accessing pirate sites inside Germany may be closing, thanks to the injunction obtained by Sony Music. It requires the Swiss DNS resolver Quad9 to restrict access to a popular site that hosted pirated music. The site remains unnamed in the injunction – but forcing DNS resolvers to block access could signal big changes.

The Hamburg Court ruling finds that DNS resolvers like Quad9 are not eligible for liability protections like ISPs and domain registrars. If Quad9 fails to block the infringing site, it faces a fine of up to $298,356.00 (€250,000) per infringing DNS query it processes and a potential prison stint of up to two years.

Sony Music argues that the DNS resolver already blocks known malicious domains. Sony argues music piracy sites should be blocked as problematic in the same way that the service blocks malware and phishing domains. But the Quad9 foundation says it doesn’t believe the company’s malware protection and phishing filters are designed to block pirate sites. It told the German news site Heise that it will appeal the injunction.

The case is similar, but not quite the same to the injunction granted against Cloudflare last year. Universal Music successfully obtained the injunction against DDL-Music, a customer of Cloudflare. Cloudflare also operates a DNS resolver service, which this ruling could impact.

If the matter is deemed as structurally infringing copyright, the matter is referred to the German government. The Federal Network Agency will then confirm that a potential blockade against the piracy site does not violate net neutrality laws. If there are no problems, the ISPs can then greenlight the blockade.