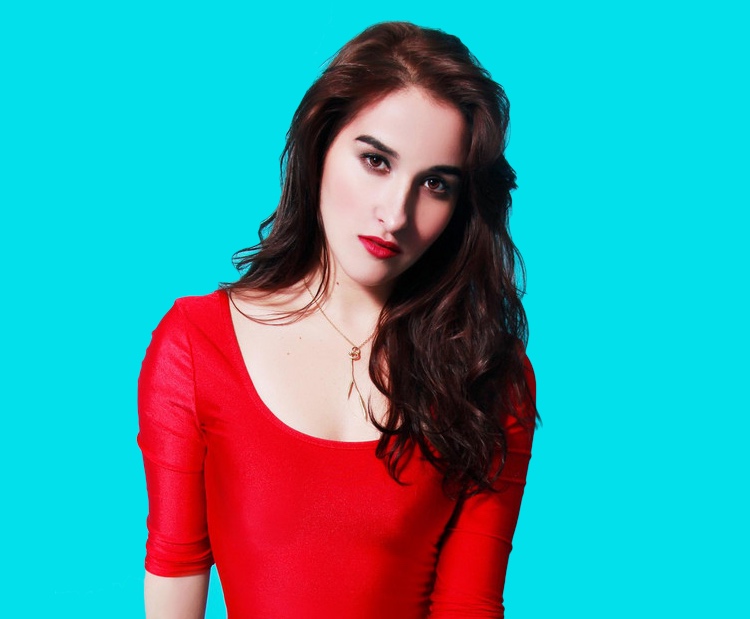 We’ve been covering artist efforts to increase their Spotify streaming royalties, including demands to pay one penny per stream. Now, we’re getting a better sense of how Spotify really feels about this.

Ashley Jana is like a lot of independent artists struggling to make money from streaming platforms. She has a few million streams on Spotify, but draws very little from those plays thanks to an extremely low per-stream royalty rate. While Apple Music recently upped its per-stream royalty payout to one penny per stream, Spotify’s per-stream rate remains a fraction of that. At last count, Spotify’s per-stream payouts were hovering between $0.003 and $0.005, which is — at best — one-half of what Apple pays, but usually far lower according to our data.

A number of Spotify alternatives are also paying substantially higher rates, according to information shared by artists and various labels.

So why isn’t Spotify paying more? Ashley Jana presented that question to Jim Anderson, who is credited with architecting (and even ‘inventing’) the Spotify platform, at a music industry conference in New York. Anderson was a keynote interview at the SyncSummit New York, where he was lauded as “the man who built out the system architecture of Spotify.” But that build-out didn’t seem to include much consideration for artist payments — which Anderson made exceedingly clear.

“The problem was to distribute music. Not to give you money, okay?”

At the end of the interview, Ashley Jana bluntly asked Anderson why Spotify doesn’t pay more, specifically suggesting a rate of one penny per stream. She also recorded the conversation. Incidentally, this all went down in 2019, though Jana said she held onto the recording for more than a year because she feared industry retribution.

In response to the question, Anderson repeatedly berated Jana for being ‘entitled,’ while explaining that Spotify has no obligation to solve the issue of artist compensation.

“Do you guys want to talk about entitlement now?” Anderson asked the audience and moderator after repeatedly using ‘entitlement’ to characterize the question presented by Jana. Then, Anderson declared that Spotify was never created to make artists money — while criticizing demands for exactly that.

Here’s the detailed back-and-forth between Ashley Jana, Jim Anderson, and interviewer (and SyncSummit CEO) Mark Frieser. A clip of the recording is also below:

Ashley Jana: Hi, you’re awesome for what you created, and I can’t believe you’re here because I’ve been thinking about you for a while —

I’m an artist, and I’m not begging you or asking you to do anything. I’m just asking you to consider something, the idea of having a ten dollar-a-month service plus one cent per song; it would make people so much more money, and everybody is really broke —

Jana: We’re not making any money off of the streams. And I know that you know this, and I’m not trying to put you on the spot. I’m just saying, one cent is really not even that much money if you add 2 million times .01, it’s still not that much. And if you would just consider —

Anderson: Oh, I’m going to go down this road, you know that.

Interviewer (Mark Frieser): This is really not a road we’ve talked about before, but I’m gonna let him do this —

Frieser: Well, if you need to.

Anderson: Wait, do I go down the entitlement road now, or do I wait a minute?

Frieser: Well, you know what, I think you should do what you need to do.

Anderson: Should we do it now?

Frieser: Yeah, whatever you feel you need to do.

Anderson: So maybe I should go down the entitlement road now?  Or should I wait a few minutes?

Frieser: Do you want to wait a few minutes? Maybe take another question or two?

Anderson: [to the audience] Do you guys want to talk about entitlement now? Or do we talk about —

[Crowd voices interest in hearing the answer from Anderson]

Jana: I don’t think it’s entitlement to ask for normal rates, like before.

Jana: No, the idea is to make it a win-win situation for all parties.

We didn’t make the [label] deals. I mean, those — those aren’t our problems.

Jana: But people would pay one cent a song. It’s literally one cent.

Anderson: Right, but you don’t understand. The deal is this — you ready? If the infrastructure doesn’t work, that’s not my issue.

This world that we live in is built on entitlement. Right now today, everybody here in this younger world here — everybody seems to think about entitlement —

Jana: It’s not the same.

Anderson: What do you mean it’s not the same?

Jana: Entitlement is when you want more than is normal —

Jana: We’re getting way less than is normal.

Anderson: What do you think is considered the norm right now?

Jana: When you were young, that was the norm. People made money off of selling songs that they worked really hard on for a really long time. And now we’re giving it away for free.

It’s just about compassion. It’s about win-win situations. The best business deals are win-win, and there’s — you solved a problem, but now there’s another one! And I’m just saying, you’re here, I’m here, and I’m not trying to attack whatever you’re doing, but I’m not going to agree with you and say that musicians are entitled because they don’t want to be flat broke.