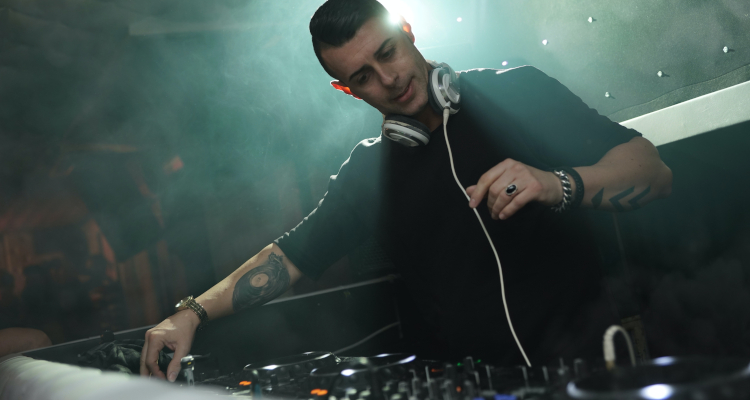 DJ earnings suffered a 68 percent year-over-year dip in 2020 despite the prevalence of livestreaming, according to a newly released report.

International Music Summit revealed this and other noteworthy stats in its 2021 IMS Business Report, “an annual study of the electronic music industry.” The document reiterates at the outset that more than a few DJs and electronic music professionals (like artists throughout the broader music space) turned to livestreaming and other digital solutions to connect with fans amid the pandemic and its associated lockdown measures.

And in terms of the initially mentioned falloff in DJ earnings, disc jockeys’ cumulative income came in at about $300 million in 2020, per the report – an approximately 68 percent and $743 million decline from 2019’s $1.1 billion – “as livestreams benefited fans and good causes over artist fees.”

Predictably, electronic music revenue attributable to clubs and festivals (over 200 of which were “canceled or postponed”) also took a material hit in 2020, falling an estimated 78 percent (about $3.4 billion) to roughly $1 billion, whereas “music sales and streaming” turned in a small (four percent/$48 million) year-over-year improvement. In total, the electronic space shrunk “to a size last seen more than a decade ago,” at $3.4 billion in revenue against $7.3 billion in 2019, the text indicates.

In other less-than-encouraging electronic music stats, the genre’s share of artists in the Spotify Top 200 “is declining in 16 of 18 countries we studied,” according to the document. Despite these and other developments, though, the IMS Business Report also shed light upon a few of electronic music’s bright spots in 2020, which saw digital store Beatport grow by 33 percent YoY.

Regarding the seemingly fast-approaching return of music festivals and other crowd-based entertainment events, “the value of festival tickets sold in March 2021 was more than the WHOLE OF 2020 COMBINED,” the text relays of the electronic music sphere. Needless to say, the point is significant, particularly due to DJs’ livestreaming success but the relative lack of earnings that these virtual audiences generated. Plus, the cumulative value of festival ticket sales jumped 123 percent across March through May of 2021 and the same period in 2019, the report states.

Lastly, the value of the “DJ software and hardware industry” improved by 23 percent (about $200 million) from 2019, the report’s author notes, touching “a record high” of $1.1 billion in 2020. And between June of 2020 and May of 2021, electronic artists issued some 76 percent of all music non-fungible tokens, according to the IMS, for north of $50 million in earnings.