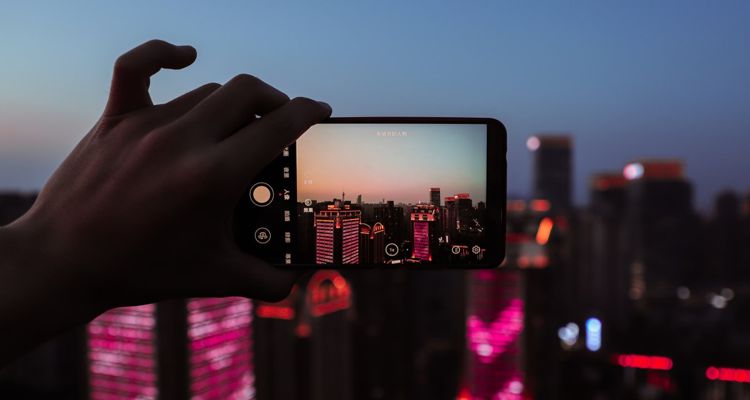 How long are TikTok videos? The platform is expanding its short-form video length.

TikTok says it will expand its canvas to users across the globe, allowing up to three-minute videos. That puts the short-form video app much closer to traditional length videos on platforms like YouTube and Facebook. The move is interesting, considering just how copied TikTok has become over the last two years.

TikTok Product Manager Drew Kirchhoff says the longer videos will “pave the way for more storytelling and entertainment on TikTok.” TikTok users already stitch several of their videos together in threads to tell stories. Many users embrace the broken nature of these videos to promote additional parts of their drama-laden stories.

By increasing the length of its short-form videos, TikTok may also increase the time people spend watching videos.

It’s interesting to watch the original product evolve since copycat Instagram Reels still only allows 60-second videos. Will a Reels update a couple of weeks or months down the road increase its video length? You don’t need to consult a Magic 8 Ball to answer that question if you’ve been paying attention to Facebook’s strategy at all.

Users who are eligible to begin uploading longer TikTok videos will receive a notification in-app. Kirchhoff says the feature is available to select creators and will roll out globally in the coming weeks.

“With all the ways our community has redefined expression in under 60 seconds, we’re excited to see how people continue to entertain and inspire with a few more seconds – and a world of creative possibilities,” Kirchhoff writes.

TikTok is no longer facing any sort of ban from the United States government. Last month, the Biden administration officially revoked former President Trump’s executive orders banning TikTok for national security concerns. Instead, President Biden has ordered the U.S. Commerce Department to investigate apps with ties to foreign adversaries that could pose a risk to U.S. privacy or national security.

When YouTube was first getting started, the average video length was around four to five minutes. It’s interesting to see TikTok reach a point where it is no longer short-form video – it’s just watching video on another platform.