Instagram Is Going Beyond ‘Square Photos’ — But What Does That Mean? 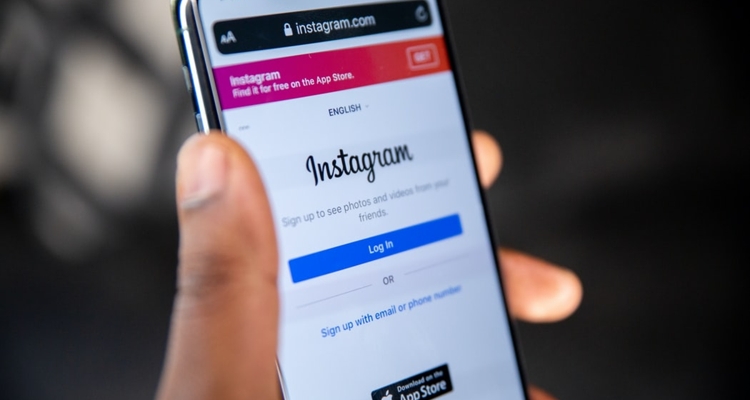 Facebook’s Instagram is preparing to move beyond “square photos,” according to platform head Adam Mosseri, with a number of video-focused innovations in the works.

The 38-year-old Instagram head Mosseri shed light upon the social-media app’s expansion plans in a recent video – one of several clips that will arrive as the 11-year-old service develops and tests new features, he specified. As an aside, more than a few of the responses to the message were penned by fans who’re interested in having their locked Instagram accounts reinstated, as opposed to learning about the video-centered updates.

“Video is driving an immense amount of growth online for all the major platforms right now,” the Israel native Mosseri said in the brief video, “and it’s one that I think we need to lean into more.

“I want to start by saying we’re no longer a photo-sharing app or a square photo-sharing app,” he continued. “The number-one reason people say that they use Instagram, in research, is to be entertained. So people are looking to us for that.

“This past week, in our internal all hands, we shared, or I shared, a lot about what we’re trying to do to lean into that trend – into entertainment and into video. Because let’s be honest: there’s some really serious competition right now. TikTok is huge, YouTube is even bigger, and there’s lots of other upstarts as well.

“People are looking to Instagram to be entertained, there’s stiff competition, and there’s more to do – then we have to embrace that. And that means change.”

“What you’re going to see over the next couple months really is us start to experiment more in the space of what we call recommendations. Showing you things in Feed that you may not be following yet; we just started testing an early version of this last week. This week there’s a new version that’s coming out with topics, where you can say which topics you want to see more of or less of.

“This isn’t something that we can just do overnight, so you’ll see us iterate and try to be very public about what we’re doing and why, with videos like this one,” concluded Mosseri, whose brother Emile composed the score for the upcoming When You Finish Saving the World film, which is based upon the Audible Original program of the same name.

Given the key role that the controversial TikTok has played in helping certain songs and artists to find commercial success (or renewed popularity), it’ll be interesting to follow the long-term impact of Instagram’s pivot towards video, for musicians. YouTube – which said last month that it had paid about $4 billion to the music industry over the past year – is continuing to expand its TikTok competitor, Shorts, whereas TikTok itself in late May partnered with SiriusXM on several audio initiatives.