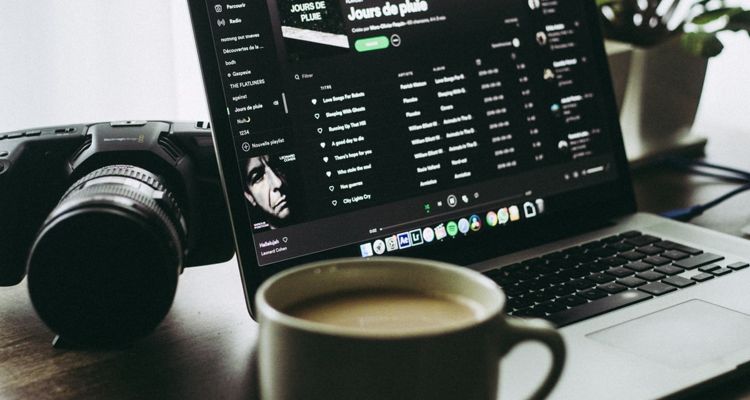 The Spotify app on Mac now has a beta to test for compatibility with Apple M1 processors.

Spotify has provided access to the beta from its community site. The music streaming company is seeking feedback from M1 Mac owners to see how the app runs. Spotify notes that there may be some unexpected behavior and user feedback is encouraged to help pinpoint these issues.

Apple launched its first native silicon M1 Macs last year, but Spotify is just now getting around to supporting them. “We have been working hard backstage on this and are happy to announce that we now have a Beta version of our app available,” Spotify said in a statement. “It features many compatibility improvements and optimizations for the new Apple architecture.”

How to Install Spotify App on Mac – M1 Beta

If you want to test the new version of the Spotify app available on Apple Silicon, you need to install the beta version. Spotify does not provide access to the beta in the MacOS store – it is only at the Spotify community website.

Do you use a Mac with Apple M1 silicon as part of your audio workstation? Many music creators and producers have foregone upgrading to Big Sur as DAWs and plugins work to with the new silicon. Some music software companies even issued guidelines about Big Sur for their DAW solutions.

“Please note that we cannot recommend using Apple Silicon-based systems for the time until we have completed our tests or released updates to make our software and hardware compatible,” Steinberg said in November 2020. Universal Audio also warns against using UAD, Apollo, and LUNA with Big Sur, especially on M1 hardware.

While it’s nice to see Spotify finally stepping up their support, it comes nearly eight months after these machines became available to the public. If you have any questions about the Spotify on Mac M1 beta, be sure to ask in the community forums. Spotify is soliciting feedback from users with these systems to help develop the app. I guess eight months after the release of new hardware is better than never, right?