Richard Ashcroft Drops Out of Tramlines Over COVID-19 Restrictions 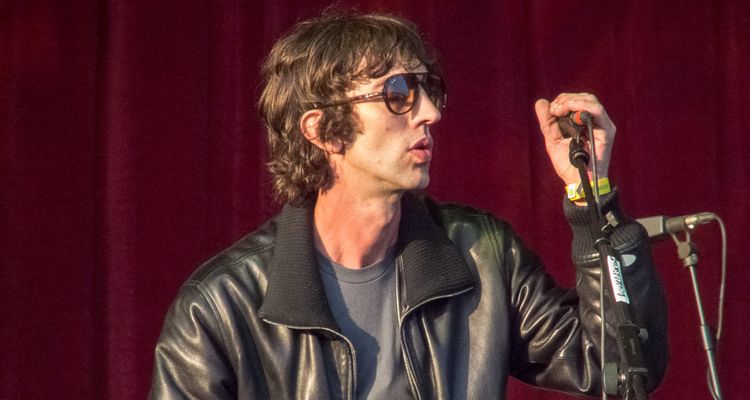 Richard Ashcroft is pulling out of the UK Tramlines Festival over government COVID-19 restrictions.

Tramlines announced last week that the full-capacity event would be part of England’s Events Research Programme. It’s part of a program to help the government determine the safety of full-scale events. Ashcroft says he has a standing no ERP events policy, which made him pull out.

“I had informed my agent months ago I wouldn’t be playing concerts with restrictions,” Ashcroft writes on Instagram. “The status of the festival was one thing when I signed up for it, but, sadly was forced to become something else. It must be an age thing but the words Government Experiment and Festival 😂😂😂.”

Richard Ashcroft says he informed the Tramlines Festival he wouldn’t be performing at the 2021 event.

“Richard wishes to confirm that in spite of the publicity issued by the Tramlines organizers, he is not appearing at the Tramlines Festival on July 24,” a note on his website reads. “He does not understand why he is billed as appearing. Once he was advised that he could only appear subject to certain government restrictions, he immediately advised organizers that he would not appear under those circumstances. He apologizes to all of his fans for the confusion but that was not of his making.”

The UK government has been running full-scale pilot events to test COVID-19 infection rates, which Richard Ashcroft does not agree with.

Back in May, a couple of trial events in Liverpool did not cause any detectable spread of the virus, according to health officials. 13,000 people attended two nightclub events, including a music festival. Eleven people later tested positive for coronavirus after the events.

Those who attended were not asked to social distance or wear a mask. They were encouraged to take a rapid COVID-19 test the day of the event, and five days later. Of those who tested positive afterward, nine people attended the night club events vs. a Sefton Park event.

The events also help organizers identify problem areas for venues. That includes maximizing ventilation for large indoor spaces, and issuing tickets after an assured negative COVID-19 test. Events like Tramlines are designed to help the UK government continually test these precautions for the spread of indoor airborne illnesses.

Most of the United States is opening up again, as states reach anywhere from 50-70% vaccinated. Dr. Fauci previously issued guidance that said full-scale live events could return once vaccination levels reached 70%.