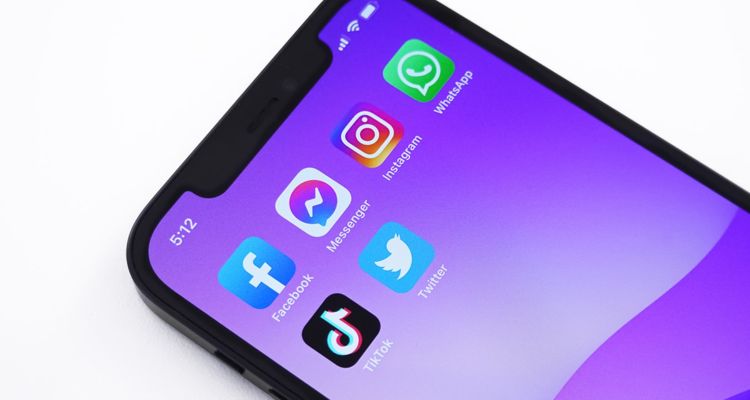 ByteDance has set up a division to sell the TikTok algorithm to other companies across the globe.

The new ByteDance Plus division launched in June to focus on selling the tech behind TikTok’s recommendation algorithm. Some of the features up for sale include the app’s computer vision tech, real-time video effects, automated translation of text and speech, and tools for data analysis. Those who buy access to the tech can custom tailor it to fit the needs of their app.

The TikTok algorithm for recommendations has been a driving factor in its massive success.

Digital Music News reported on TikTok’s engagement growth from 2019-2021. Engagement on the platform has more than doubled in just two years, thanks mainly to its algorithm. But the addictive nature of its algorithm has also drawn harsh criticism from detractors.

TikTok published a blog post last year to explain how the algorithm works. The app uses metadata from videos you interact with on the platform to keep recommending new videos. This metadata includes the videos you like, share, comments on, which hashtags you engage with, captions you include in videos, your device type, and location settings.

The result is a recommendation feed that is vastly different from user to user. The ‘For You’ page, as TikTok calls it, is so in tune with users that it can be uncannily eerie. But ByteDance is entering the AI arena with a product offered by many of its competitors already.

ByteDance appears to be looking to register trademarks in the US, although it’s unclear if ByteDance Plus has an established presence in the US yet. The fledgling AI startup has already secured a few customers, including the fashion app Goat, travel booking site WeGo, and online shopping startup Chilibeli.

The TikTok algorithm is directly responsible for the massive engagement growth the app has experienced since 2019. Back then, users averaged around 12 hours per month spent on TikTok. Now in 2021, that number is up to more than 24 hours per month Americans spend on TikTok.

ByteDance also must have ironed out its issues with the Chinese government in exporting its algorithmic tech. Last year, the Chinese government tightened regulations prohibiting the export of technology including text analysis, voice recognition, and content suggestions. That’s the very type of algorithmic suggestion that ByteDance is now selling on its ByteDance Plus division.