What Is Lossless Audio Compression? Here’s A Quick Primer 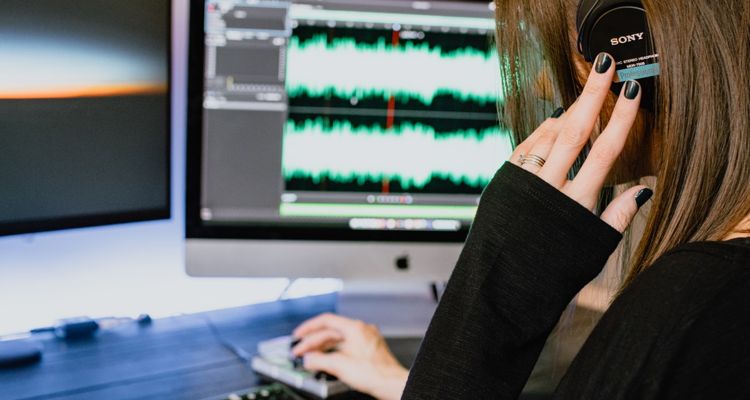 The word ‘lossless’ sounds like it describes audio with no compression used. But lossless audio compression is a thing. Here’s a quick primer.

But wait, isn’t WAV an uncompressed audio format? Yes and no. WAV files are just audio containers on Windows. They can contain both uncompressed raw audio files, and audio files that have been compressed using a codec. WAV is most often uncompressed, but it has poor metadata support and so it has fallen to the wayside in the digital realm.

Ready to start listening to lossless music on Apple Music? There are a couple of things you should know. First, streaming lossless audio over a cellular connection is generally a bad idea. That’s because these lossless audio files are much larger than lossy audio formats, like MP3.

You should download any lossless audio you frequently listen to on your phone to avoid data overages. You should also be prepared to have a wire attached to your phone to listen. AirPods, AirPods Pro, AirPods Max, and Beats wireless headphones use Apple’s AAC Bluetooth codec.

How to Listen to Lossless Audio on iPhone & iPad

You can listen to lossless music on any iPhone or iPad with iOS or iPadOS 14.6 or higher. You will also need some gear to get the best audio quality from your music.

You’ll also need to enable the lossless setting in Apple Music. Here’s how to do that.

Can the AirPods Max be used to listen to lossless audio?

The short answer is yes. The lighting to 3.5mm audio cable is needed; you cannot listen to lossless audio using Bluetooth. AirPods Max can be connected to devices with the cable. Apple notes, though, “given the analog-to-digital conversion in the cable, the playback will not be completely lossless.”

Content that is not available in lossless on Apple Music includes broadcast radio, live radio and on-demand content from Apple Music 1, Apple Music Hits, and Apple Music Country. Music videos are also not supported at this time.