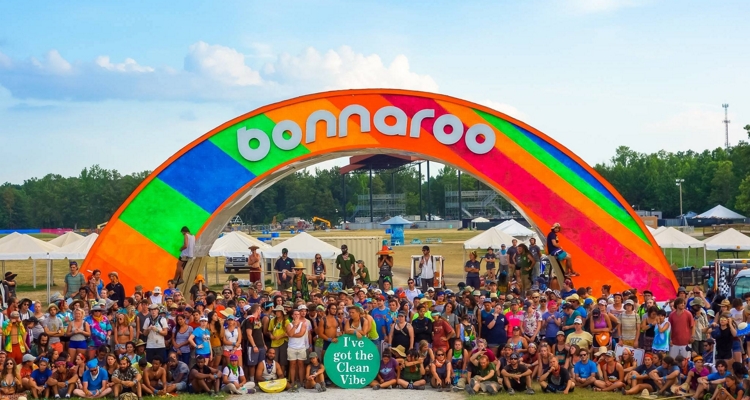 Lana Del Rey, Janelle Monáe and King Gizzard & The Lizard Wizard have abruptly pulled out of Bonnaroo 2021, which is slated to kick off on September 2nd.

Bonnaroo higher-ups just recently announced the prominent artists’ withdrawals, via a single tweet. “BONNAROOVIANS! ?✨ Unfortunately Lana Del Rey, Janelle Monáe and King Gizzard & The Lizard Wizard will no longer be able to join us on The Farm this fall,” reads the 19-year-old festival’s message.

And while officials haven’t yet specified the reasons behind the lineup pivot, they have confirmed that Khruangbin and Rüfüs Du Sol are now set to entertain attendees at the Tennessee music festival, which will feature headliners including The Foo Fighters, Lizzo, and Tame Impala.

Similarly, Lana Del Rey, Janelle Monáe, and King Gizzard & The Lizard Wizard hadn’t broached the subject on social media at the time of this piece’s publishing. Worth noting here, however, is that a representative for the latter act cited scheduling conflicts in explaining the development; the Melbourne-based rock group is booked to begin a series of 10 shows in its home country on Tuesday, September 14th.

According to the Australian government’s website, “travellers arriving in Australia by air or sea may need to go into government approved mandatory quarantine for 14 days from arrival.” Exceptions exist for those traveling from a green zone – appearing to consist solely of New Zealand presently – as well as certain individuals.

It also bears mentioning that Bonnaroo performers, like those who play Coachella, are subject to a radius clause.

Said clause prohibits acts from holding concerts within 300 miles of Manchester, Tennessee, for 60 days before and after Bonnaroo, according to The Tennessean – a contrast to Coachella’s radius clause, which litigation revealed covers a longer stretch but ends just days following the festival’s conclusion.

Though Lana Del Rey and Janelle Monáe haven’t yet detailed their touring plans for the remainder of 2021 and into 2022, King Gizzard is scheduled to entertain fans in Asheville, North Carolina, and Atlanta, Georgia, during October, with both gigs falling within 300 miles of the Bonnaroo site and within 60 days of the latter event.

In addition to headlining Bonnaroo, The Foo Fighters have received top billing on the final day of Lollapalooza, which will initiate about three weeks from now, on Thursday, July 29th. Other festivals that were canceled in 2020 due to COVID-19 lockdown restrictions are also returning, as Insomniac’s Day Trip Festival kicked off the summer live-music season over the Fourth of July weekend, and the 2021/2022 concert schedule is rapidly filling out.