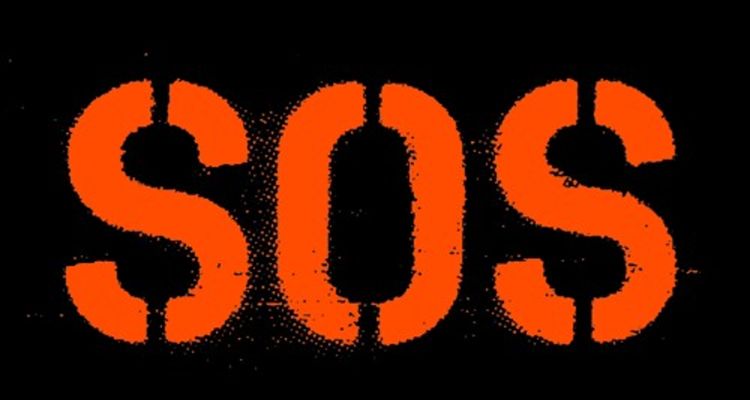 The SoundCloud fan-powered royalty model nabs an exclusive from Portishead for the streaming service.

Portishead have released their 2015 cover of ABBA’s “SOS” exclusively on the platform. It’s the first time the song has been available on any major streaming platform. But it also pays Portishead directly from the fans who engage with their music – a model not used by most music streaming services.

SoundCloud introduced the new fan-powered royalty model as a more equitable and transparent way for artists to earn money on the platform.

Each listener’s subscription or advertising revenue is distributed directly among the artists they listen to rather than from a collective pool. The collective pool is why artists like Taylor Swift and Drake are regularly top-grossing artists, based on the percentage of listens they get compared to indie artists.

“When we heard that SoundCloud switched to a fairer user-centric payment system of streaming music, we were happy to make it the only place to stream our unreleased version of ABBA’s ‘SOS,'” says Geoff Barrow of Portishead.

“After recording it hears ago for Ben Wheatley’s film ‘High-Rise,’ we are excited to finally share it with the world, and we are even more excited that all the streaming profits are going to a great cause.”

Both SoundCloud and Portishead are making a contribution to Mind; a U.K. charity focused on mental health.

“Portishead’s timeless sound has inspired countless artists and given rise to many emerging genres on SoundCloud,” says Michael Pelczynski, Head of Content & Rightsholder Strategy at SoundCloud. “We are honored Portishead chose SoundCloud, the only platform where the artist to fan connection is directly rewarded, as the first place to exclusively release their cover of this iconic song.”

Music streaming royalties for indie artists have become untenable for most. A union of musicians highlighted just how many streams the average artist would need to pay.

“To pay the median American monthly rent ($1,078), an artist needs to generate 283,684 recurring streams monthly. And to earn $15/hr each month working full time, it would take 657,895 streams per band member,” the Union of Musicians website claims.

SoundCloud believes the fan-powered royalty model gives artists a deeper connection with fans. Fans directly influence how their favorite artists are paid, giving them the incentive to keep producing hits that their dedicated audience loves. It’s not shy about highlighting the musical successes that have gotten started on the platform, either.