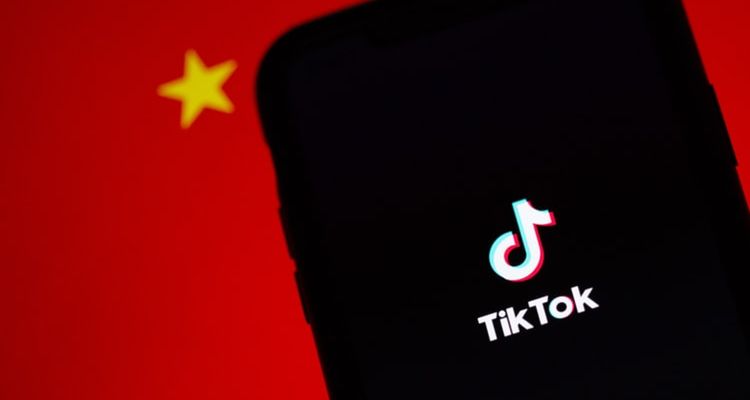 ByteDance was weighing an initial public offering for TikTok in the U.S. or Hong Kong. But after meeting with Chinese regulators, the company’s founder, Zhang Yiming, decided to shelf those plans.

“ByteDance meets regularly with Beijing regulators about a range of issues, including data security, and the March discussions were part of that ongoing process, according to one person,” the report reads. “Founder Zhang Yiming did not attend the March meetings,” a person familiar with those meetings confirms. Representatives for ByteDance have declined to comment on these recent reports.

ByteDance has been extremely cautious with how it approaches a TikTok IPO. Upon rumors that TikTok could be banned in the United States, it rushed to open offices in the country. Now it has backed off of a TikTok IPO, likely because it is afraid of what happened with the Chinese ride-hailing app Didi.

If ByteDance had followed through with the TikTok IPO against the wishes of Chinese regulators – the same may have happened there.

Beijing regulators announced the ban on Didi just days after it completed a $68 billion IPO on the New York Stock Exchange. It was one of the largest US IPOs in recent years. Didi’s value after the ban quickly crashed, with shares falling more than 10%.

China has been taking a harsh stance against its tech giants, including Alibaba and Tencent. Both companies are facing antitrust scrutiny from Chinese regulators, while Didi may be facing the same. ByteDance’s founder choosing to forego IPO plans likely helped the company avoid something similar happening with its US IPO.

There are no fears that TikTok will be banned from operating in the United States, though it remains banned in India. TikTok is still banned on US government devices, based on guidance from the US Navy, Army, and other defense organizations.

President Biden revoked the Trump-era executive order seeking to ban Chinese-owned social media networks like TikTok and WeChat in the United States. He instructed the Commerce Department to conduct another security review – but no results of that review have been made.