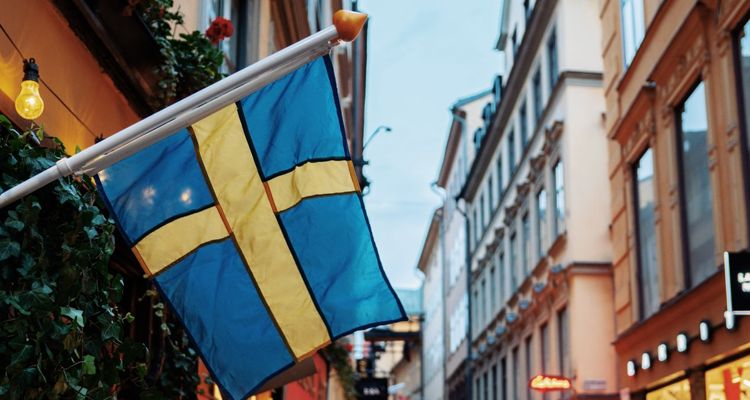 Two Swedish rappers were sentenced to prison after plotting to kidnap and extort ‘a famous Swedish artist.’

Prosecutors used communications between the two rappers Yasin and Haval to make their case.

In April 2020, the artist was taken to an apartment in southern Stockholm and detained. He was beaten, threatened, and photographed in degrading clothing. Haval did not participate in the actual events of what happened at the apartment, so his involvement is judged as aiding and abetting only. The court says since Yasin has relapsed into crime, he will serve a previously remaining part of his prison sentence.

The two Swedish rappers Yasin and Haval were convicted as part of a larger criminal network crackdown.

27 people were convicted of serious crimes, including attempted murder, robbery, and extortion. The leader of the network, Chihab Lamouri received a sentence of 17 years in prison. According to a report from Swedish broadcaster SVT, Lamouri played a large role in organizing the kidnapping and arranging to use both rappers as bait.

Yasin has released two chart-topping albums in Sweden since his breakout success in the 2010s. In March 2021, he was named Artist of the Year and Hip-Hop/RnB Artist of the Year at Sweden’s P3 Gold awards. However, Yasin did not collect his reward in person because he was in custody in connection with the kidnapping.