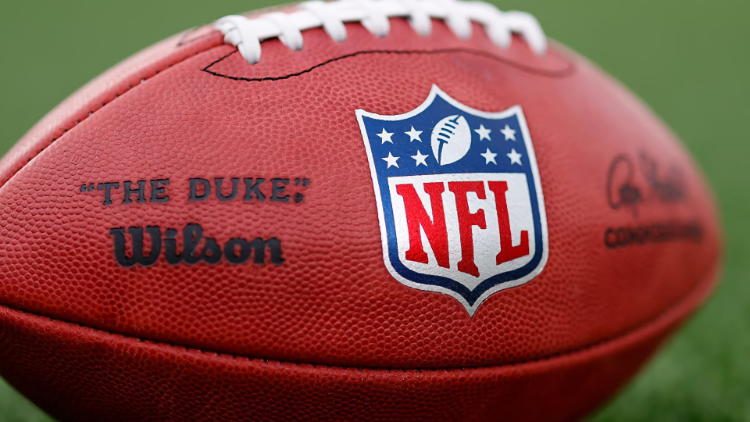 The National Anthem — aka ‘The Star Spangled Banner’ — has been a source of growing controversy for years. And nobody knows that better than major sports leagues like the NFL. Now, the country’s biggest professional sports association has decided to incorporate ‘Lift Every Voice’ — often referred to as the ‘Black National Anthem’ — into upcoming pre-game ceremonies ahead of the traditional National Anthem itself.

Currently, it appears that the Black National Anthem will only be played during major games. According to multiple reports emerging today (Friday, July 16th), those games could include Game 1 matchups as well as higher-profile playoff games, the Super Bowl, and the Pro Bowl. Higher-profile matchups throughout the season may also be selected to showcase the Black National Anthem ahead of kickoff.

The move comes as stadiums welcome capacity crowds back to games for the upcoming 2021-22 season. Alongside the presentation of the Black National Anthem, the NFL has also indicated that other social and racial justice initiatives will also be incorporated into pre-kickoff ceremonies and through the games themselves. That includes a presentation honoring victims of police brutality, part of the NFL’s broader “Say Their Stories” project.

Separately, the NFL will incorporate messages from its other justice initiatives, including ‘Inspire Change‘ and ‘It Takes All of Us.” Fans can also expect prominent social justice messaging on uniforms and the field, particularly the end zones. Public service announcements focused on justice projects will also be integrated into games and broadcasts.

That’s part of a broader push by the league, with Jay-Z playing a critical role in realigning the league’s approach on racial justice matters. Incidentally, the NFL has been ramping up its social justice messaging during previous seasons — especially last season. But its upcoming initiatives will be far more visible given that packed crowds are now involved.

It’s unclear if the new arrangement will quell existing controversy of the presentation of the National Anthem, however.

Since Colin Kaepernick first kneeled during the National Anthem in 2016, the NFL has struggled to address issues relating to the pre-game tradition. Kaepernick played for the San Francisco 49ers between 2012 and 2016, but become a free agent in 2017 and has not played another down with the league. Since that point, however, hundreds of NFL players have kneeled during the playing of the National Anthem to protest police brutality and racial injustice.

Ahead of last season, NFL commissioner Roger Goodell offered ‘support’ to players choosing to kneel during the National Anthem, and pledged not to issue penalties or fines.