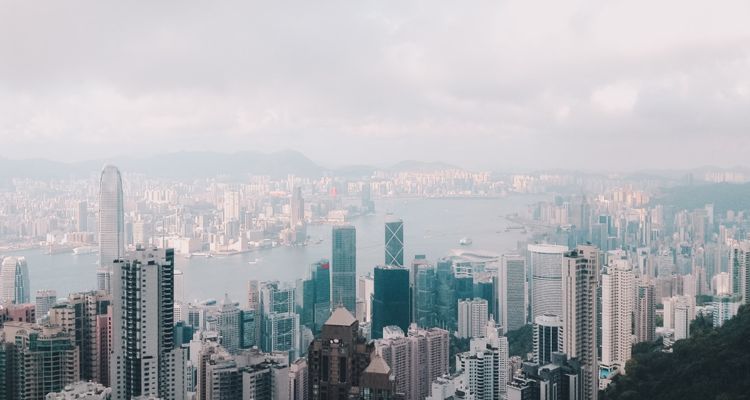 BMG and SESAC Digital Licensing have expanded their partnership to include new licensing deals for Southeast Asia, Australia, and New Zealand.

The expansion follows an agreement for the Indian market struck in 2019. SESAC Digital Licensing will negotiate on behalf of BMG license agreements with international online service providers in their respective markets. The partnership will enable BMG to collect and deliver revenues more transparently and effectively to its publishing clients.

“We’re excited to take the next steps with BMG as we continue our growth in both Southeast Asia and the ANZ region,” says Alexander Wolf, President of International, SESAC and The Harry Fox Agency. “The collaboration will not only provide efficiencies within territories, it will also deliver value to BMG’s clients with faster royalty payments through Mint.”

Mint Digital Services is an alliance between the US music rights organization SESAC and the Swiss authors’ rights society SUISA. Mint administers license agreements for online services by drawing on a database that includes more than 20 million documented musical works. The service is one of the leading administrators for licenses to use musical compositions in online music services on behalf of publishers, collective management organizations, or independent management entities.

The BMG/SESAC India licensing partnership was struck in February 2019 for digital licensing and administration of BMG’s Anglo-American repertoire.

The deal helped bring the BMG catalog to more than 1.3 billion Indian music fans, administered by Mint. The new expanded deal brings the licensing partnership across SE Asia and the ANZ region and will considerably increase the catalog’s reach.

“With SESAC and Mint we have found an ideal partner for digital licensing and royalty administration in these rapidly growing regions,” says BMG COO Ben Katovsky. “We continually seek the best digital opportunities for our clients and are excited to deliver an even better service to them through this new partnership.”