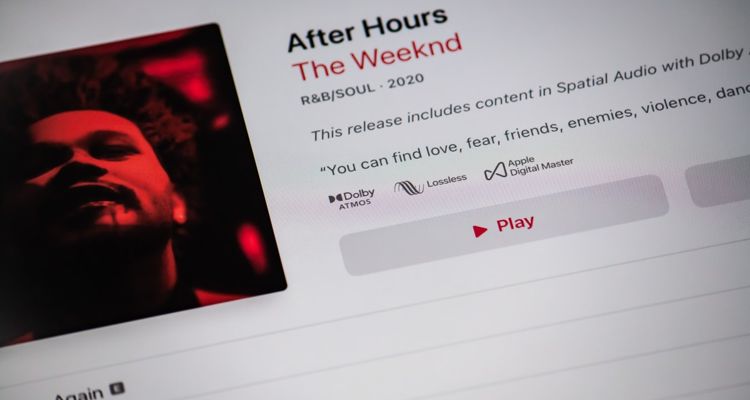 Apple announced spatial audio in May before launching the feature in June. Spatial audio provides for an immersive music listening experience that feels like hearing live music. Spatial audio is provided to all Apple Music subscribers at no additional cost and is powered by Dolby Atmos.

Apple delayed the launch of spatial audio briefly in India, but the rollout appears to be happening.

That’s despite the Apple Music website for India still listing the feature as ‘coming soon.’ “High resolution and lossless audio on Apple Music has landed in India,” reports Sahil Mohan Gupta on Twitter. “I am enjoying some Tool in high-res audio on the 6 HomePods I’m running together.”

Many Apple Music users in India complained via social media when the feature was announced, but not immediately available in the country. Dolby Atmos with spatial audio has not yet officially launched in India. Apple would be wise to keep its Indian customers happy since it has a diverse marketplace of locally available content.

The music industry in India has exploded in the last ten years, from 2011 to 2021. Listenership to audio streaming services grew by 40% in 2020, according to the trade body, Indian Music Industry.

Ad-supported streams generated 54% of the revenue accumulated for audio streaming services in the country in 2019. That means subscription-only services like Apple Music are still a niche service provider in India. The ad-supported model for most Indian music services has taken a nose-dive during the pandemic, too.

Some executives in India are hoping to transition India from its ad-supported majority to a population that pays directly for music access. Sony Music’s Marketing Director Rajat Kakar says the challenge is getting new experiences and artist interactions behind a paywall.

“We’re really working with our partners to make sure people start paying in this eco-system, so we get to know what they actually want to consume, rather than them playing the first available playlist that comes on the deck,” Kakar says. That’s because the Indian music industry is still highly driven by music that appears in films – which drives familiarity.

Indian music streaming prices are already some of the cheapest in the world. Many start at Rs99, which is about $1.34/month for most streaming services. Many execs want to raise that price to around Rs399 ($5.35) for a monthly subscription, or about Rs1.20 ($0.016) per day.