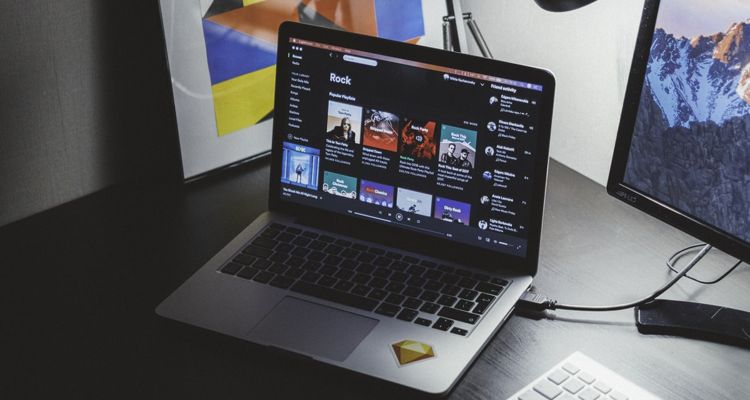 A game developer named Peter Madsen has started work on an extension for Twitch called SpotifySynchronizer. The idea is pretty simple. It allows viewers to synchronize their Spotify accounts with the streamer – so they can hear the music on their own account. Viewers can hear the same music at the same time as the streamer, while music artists, Spotify, and PROs get paid. Viewers who are watching without the extension will only hear the standard game audio.

According to TorrentFreak, Madsen made the extension by working within the bounds of the Twitch and Spotify APIs. Both companies freely provide their API tools to developers to create extensions just like this. The solution works, but it is not without its issues. Streamers must press a ‘force sync’ button to change the music mid-song. That’s due to a limitation with Spotify’s API.

Madsen says the idea for the Spotify Synchronizer extension was inspired by GTA RP streamers. Grand Theft Auto Online streamers will roleplay their lives in the game, soundtracking their virtual life with their Spotify playlists. Now these streamers can offer their audience the same music experience, without running afoul of Twitch DMCA strikes.

Twitch has done very little to help its streamers stay abreast of DMCA strikes and potential bans. It sends out mass emails warning of batch DMCA strikes and advising streamers to nuke their VODs. That’s because Twitch doesn’t want to license music for anything outside of what’s necessary to run a live streaming platform without legal issues.

The browser extension solution is a creative, but inelegant one that is unlikely to see much use. Hardcore streamers who like to roleplay with their audiences may install and use it for the experience – but it is not intuitive. Unless the developer can get Twitch and Spotify on board in an official capacity – it’s unlikely to gain much traction.

Most streamers have stopped uploading VODs to Twitch completely and instead have migrated to YouTube. Some companies are working on similar solutions that offer royalty-free music for Twitch streamers to play for their audience. These solutions are also a stop-gap since they don’t contain many pop songs that streamers want to play.

There are three different categories of music that can be used on Twitch streams. That includes music owned by you, music licensed by you, or music provided through the Soundtrack by Twitch extension. That’s Twitch’s attempt to provide royalty-free music to its streamers.