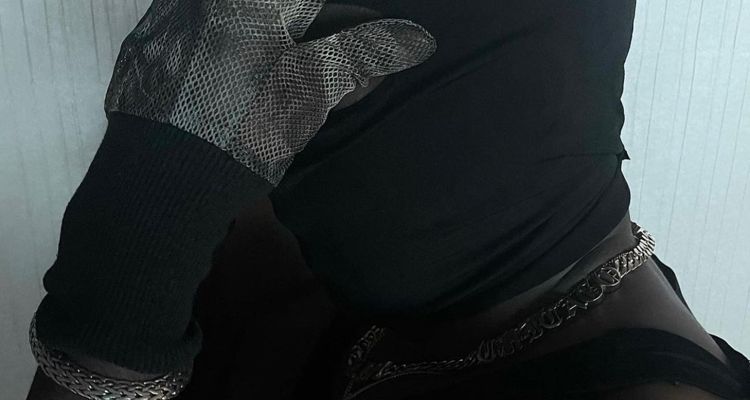 Apple Music has secured the exclusive rights to live-stream the premiere of Kanye West’s Donda album.

Def Jam Recordings announced West will premiere his tenth studio album at the Mercedes-Benz Stadium in Atlanta on Thursday. Apple Music is the exclusive music streaming partner for the live event, which kicks off at 8 pm EST. The Donda album will release a day later on July 23rd.

Apple’s involvement as an exclusive livestreaming partner was revealed in a Beats ad during the NBA Finals. The spot was scored and edited by West and featured a cut from Donda titled, “No Child Left Behind.” The Donda album is named after West’s late mother.

Apple has livestreamed special events in the past, so it’s no stranger to these events. Apple TV+ held a live premiere event for the exclusive Billie Eilish documentary in February. Fans have been patiently waiting since 2019’s Jesus Is King for new music from Kanye.

Donda was originally slated for a July 24th release last year, but that was put on hold. Manager Abou Thiam spoke quietly about the album with Rolling Stone last year. “It’s some of the greatest music he’s made. And everything that’s happening now is making the music better. He has more to talk about, more to say.”

Last year, Kanye took to Twitter to reveal the album cover for Donda. The image features a color scheme of orange, red, and green in something that looks like it was painted by a street spray paint artist. Kanye also posted the tracklist for Donda last year.

West tweeted and then deleted this tracklist last year when the DONDA album was supposed to drop. Kanye West seemed to lose focus on the album last year as he launched his disastrous campaign for president last year. After receiving less than 1% of the total vote, Yeezy said he’d try again in 2024.

Here’s to hoping Donda is liked by more than 1% of Kanye fans. Kanye is notorious for teasing and promoting albums that may never end up getting released. Fans are still waiting for YANDHI, a highly teased but never released album. Now at least we’ll get to hear Donda, since Justin Laboy and Kevin Durant have already heard it.

“The production is light years ahead of its time, and the bars sound like he’s broke and hungry trying to get signed again,” Durant wrote about the album on Twitter.