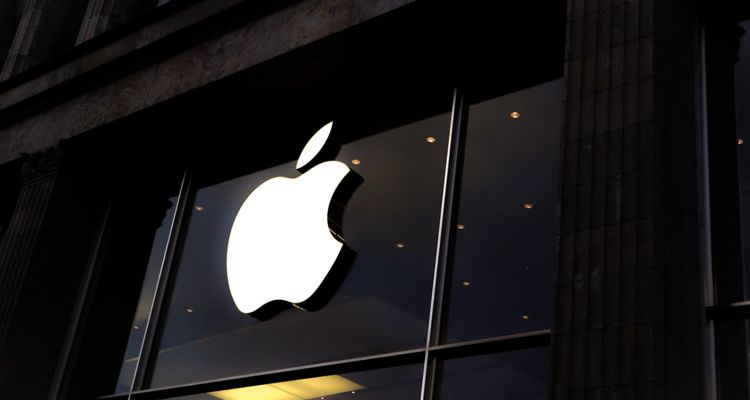 The UK government is considering new regulations on market-dominant digital companies, like Apple.

The regulations would keep the UK’s digital economy open and fair for everyone. In April, the UK created the Digital Markets Unit (DMU) under the Competition and Markets Authority (CMA). The new unit will be able to designate large companies like Apple as having ‘Strategic Market Status.’

Companies with SMS designation will be required to follow new rules of acceptable behavior “with competitors and customers in a move that will benefit the public and drive growth and innovation across the economy.”

No existing companies are directly listed as having obtained SMS designation – yet. The UK government is ramping up its investigations into whether Apple’s position is anti-competitive, as companies like Spotify and Epic Games argue.

Both companies argue that being forced to go through the App Store and accept Apple’s restrictive TOS is anti-competitive. That’s especially true when Apple operates a competing service (Apple Music vs. Spotify) that does not give away 30% of its revenue to a direct competitor. The DMU may set guidelines for Apple that prevent situations like that.

It could require companies like Apple to avoid restricting users to a ‘default’ service. That requirement lands under the “mandatory code of conduct” that is being established for tech companies. “The consultation seeks views on the objectives and powers of the DMU and details a new mandatory code of conduct, which will set out what is expected of firms for fair trading, open choices, and trust and transparency.”

“This could include tech platforms not pushing their customers into using default or mandatory associated services, or ensuring third-party companies that depend on them aren’t blocked from doing business with competitors.”

“The code will be underpinned by robust investigation and enforcement powers. These may include imposing fines of a maximum of ten percent of a firm’s turnover for the most serious breaches.”

The DMU could also overturn any decision made by Apple to block competitors from its App Store. The DMU could potentially overturn Apple’s decision on rejected apps – allowing them to return to the App Store.

One glaring example of this happened with gaming when Apple refused to allow Microsoft’s xCloud streaming app earlier this year. That’s because Xbox users could access the Microsoft Store within the app – which is against Apple’s terms of service. Government regulations in the UK could shape which apps are available there more than Apple in the future.