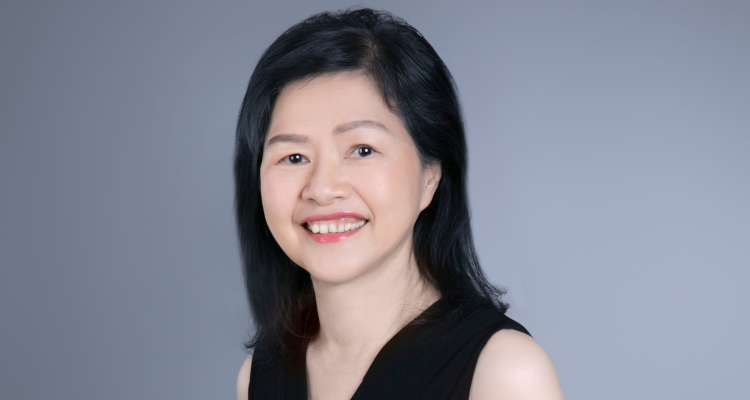 Content-management and distribution platform AudioSalad has hired former Merlin higher-up Tom Deakin to establish “a UK and European office network” as well as spearhead an “expansion into EMEA.”

Former EMI Music head Michael Ritto has become chairman of (and an investor in) the World Airplay Radio Monitor (WARM).

Halestorm frontwoman Lzzy Hale is now a brand ambassador for Gibson, a role that will see the Red Lion, Pennsylvania-born artist create gear and “acoustic and electric guitars across Gibson, Epiphone, and Kramer.”

VICE Media Group CEO Nancy Dubuc has joined Warner Music Group’s board of directors, whereas Thomas H. Lee has stepped down from the board after some 17 total years, receiving the title of director emeritus “in light of his many contributions.”