Virtual Characters Are Hitting Spotify Charts – More on the Metaverse 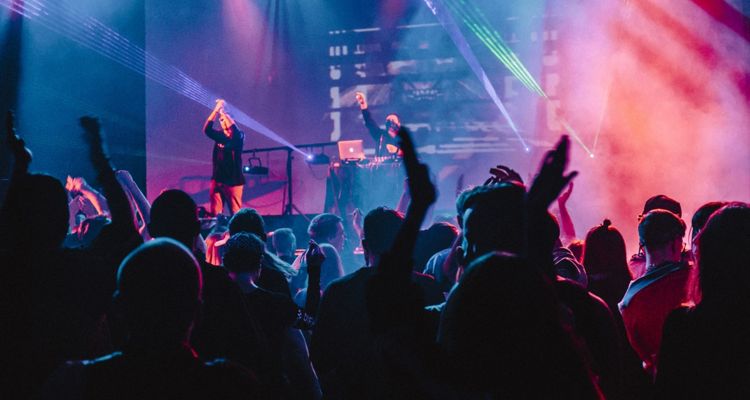 Virtual characters are a growing trend in digital advertising, but they’re blowing up in the music industry, too.

That’s because virtual models and characters don’t age, don’t find themselves with negative publicity, and don’t generate their own scandals. There’s also no restriction on their availability since multiple projects can be worked on simultaneously. Artificial characters can be any type of entertainer, from actor, fashion model, even K-pop acts.

A report from the Korea Times illustrates just how popular virtual characters are becoming. “Business insiders claim that firms’ spending on digital human marketing will grow to 16.6 trillion won by next year,” the report reads. That’s around $14.4 billion dollars in an industry that is rapidly growing, not just in Asia.

In March, girl group Eternity made their debut with the song “I’m Real.” The 11-member group look no different from other K-pop girl bands – but none of the members are real. They’re hyper-realistic virtual characters created with artificial intelligence.

AI graphic company Pulse 9 brought the girl group to life. “Unlike human singers, AI members can freely express themselves and weigh in on diverse social issues because they are less vulnerable to malicious comments and criticisms,” CEO Park Ji-eun says. In other words – AI characters don’t give a crap when people are mean to them online.

The Eternity group has its own universe hand-crafted by Park and her colleagues. The members of Eternity are aliens from a distant planet called Aian, who were dispatched to earth to interact with people to find solutions for its threatened planet. Pulse 9 held a public poll to find which faces fans would like to see in the group from 101 AI-generated faces. Viewers hand-selected the 11 members to create the new K-pop band.

While Eternity may be the newest K-pop act to take virtual characters to the next level, it won’t be the first or the last. Kpop-focused labels like JYP, YG, and HYBE have invested in avatar app companies like Zepeto for creating virtual fan meetings and other content.

Miquela Sousa is another virtual robot that works outside the K-pop scene. Lil Miquela has worked with fashion brands like Prada, Dior, and Calvin Klein. She released the single “Not Mine” in 2017, which hit #8 on the Spotify Top 50 charts. She also debuted her first music video, “Hard Feelings,” at the virtual Lollapalooza this year.

These virtual characters with their metaverse-specific lore will only become more frequent as technology, and AI continues to intersect with personality-driven industries.