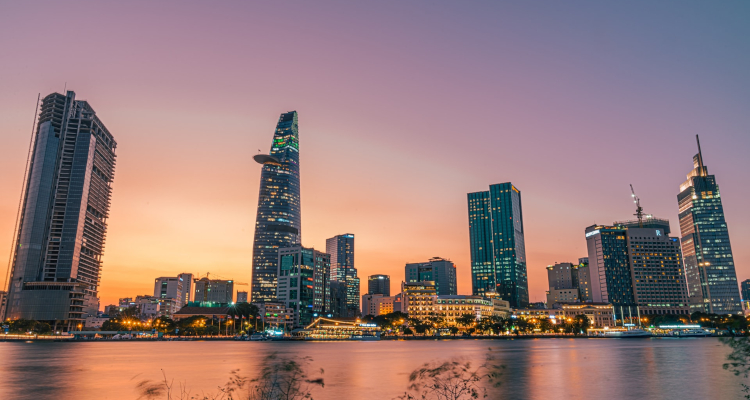 Warner Music Vietnam (which launched in April of 2020) and WMG’s ADA Asia subsidiary (which debuted in September of 2020) announced the agreement this morning, via a general release. Ho Chi Minh City’s Yin Yang Media – not to be confused with the UK-based artist-management company of the same name – “specialises in pop music” and “boasts a rich catalogue of more than 60,000 tracks.”

The release doesn’t disclose the deal’s length or financial terms, but the involved professionals emphasized Vietnam’s quick-growing music industry (as well as the rapid growth of other markets in Asia) via statements.

“The explosive growth of the market in Vietnam over the past few years is just the beginning and we’re all agog with the potential it has to offer,” said ADA Asia managing director (and former Spotify higher-up) Chee Meng Tan. “This partnership with Yin Yang Media is a game-changer – as it allows us to put foundational pieces in place for long-term growth, and more importantly, connects the incredible artists from Vietnam, as well as some of the country’s most loved songs, with audiences all around the world.”

Bearing these remarks in mind – along with the considerable revenue uptick that the Asian music industry enjoyed in 2020 – ADA Asia earlier this month finalized a “strategic alliance” with Manilla, Philippines-based indie label Lilystars Records. Notably, in addition to boasting a comprehensive roster of Filipino acts (such as The Geeks and Paper Satellites), Lilystars has signed international artists like North Carolina-based Day & Dream and Sweden’s The Sun Days.

Moreover, 2021 has also seen music streaming and discovery platform Audiomack take steps to bolster its presence in South Asia, while Spotify made its long-awaited debut in South Korea (without an ad-supported tier). Lastly, Live Nation quietly expanded its “Ones to Watch” discovery platform into Mainland China, whereas Warner Music Asia, building upon a series of high-profile gaming plays from the overarching Warner Music Group, partnered with the ESports Players League in late April.