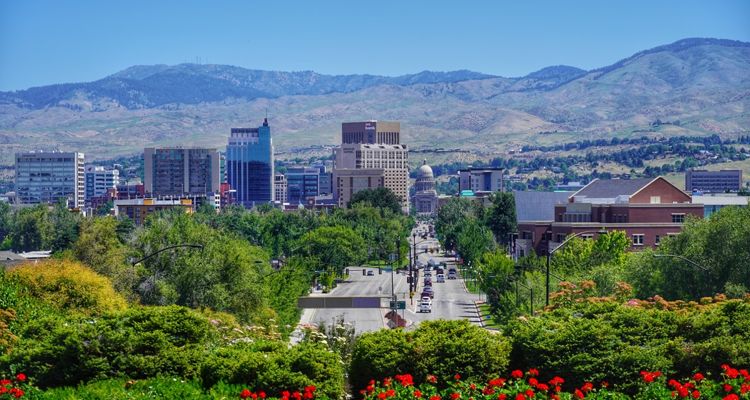 A sold-out Nelly concert at a county fair in Idaho is attracting protesters.

In an email provided to an Idaho paper, individuals in the community expressed concerns about Nelly’s song “Hot in Herre.” The email chain was titled, ‘Whoa Nelly’ and expresses concern about the fair board selecting Nelly to perform. It says several members are “appalled by the actions of the fair board in selecting rapper entertainment for the fair.”

Duane Rasmussen, who sent the email, alleges that fair organizers are favoring revenue from out-of-state visitors. “Perhaps the North Idaho Fair Board has already made enough money on ticket sales to the denizens of Seattle and Portland to ignore any boycott attempt,” the email continues.

“Collecting money through ticket sales to people who live in CHAZ and CHOP might just help us get past the financial difficulties of the last year, but is that what we are willing to sell our cultural souls for?” The CHAZ and CHOP comments refer to protest zones organized last year.

The email from Nelly protesters asks fair organizers to reconsider the choice of rapper for entertainment at an Idaho county fair.

“We are not oldsters that deny changing times,” the email continues. “We are serious, responsible citizens with moral character who recognize filth and the increasing depravity of our youth stimulated when we see it. Nelly is no Elvis Presley.” It only took 20 years for the people of Idaho to discover Nelly rapped back in the 2000s.

It might also surprise North Idahoans to know that Elvis Presley was considered a dangerous rebel and filth peddler in his own time. “Following his ‘Milton Berle’ show, Elvis was savaged by critics who described his leg-shaking, hip-swivelling performance as ‘noxious’ and his singing as ‘caterwauling.’

Often the criticism had a racist edge, since Elvis was singing what was considered black music at the time. How interesting it is to hold up Elvis Presley as the paragon of moral virtue, when his music drew much the same criticism in his heyday.

It’s interesting to see the pearl-clutching about a washed-up rapper performing at a local fair. Next the people of Idaho may be concerned that Soulja Boy’s “Crank That” will come to next year’s county fair. It’s known for causing kids to dance strangely, and it’s about 20 years out of date, too.