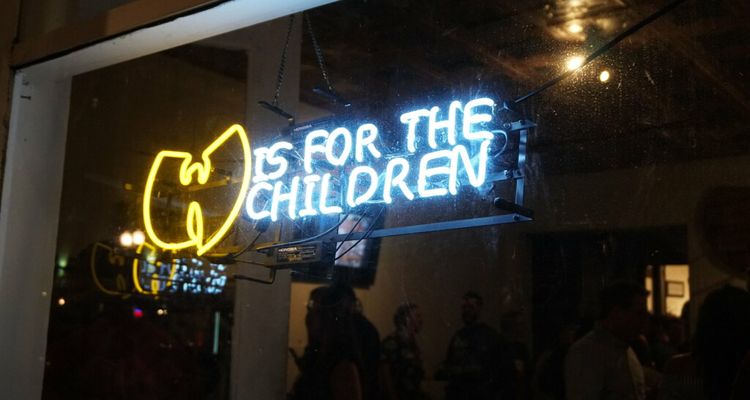 The United States has sold the sole copy of a Wu-Tang album in possession by Martin Shkreli.

The album, Once Upon a Time in Shaolin was ordered to be forfeited as a substitute asset. Shkreli faced a judgment of $7.4 million at his March 2018 sentencing. The US Justice Department says proceeds from the sale of the album will be applied to satisfy the outstanding balance owed on that judgment.

“Through the diligent and persistent efforts of this Office and its law enforcement partners, Shkreli has been held accountable and paid the price for lying and stealing from investors to enrich himself,” announced Jacquelyn M. Kasulis, Acting United States Attorney for the Eastern District of New York.

“With today’s sale of this one-of-a-kind album, his payment of the forfeiture is now complete,” Kasulis continues. Shkreli was the founder and managing member of two hedge funds and CEO of Retrophin Inc., a publicly-traded biopharmaceutical company. Shkreli was convicted in August 2017 of two counts of securities fraud and one count of securities fraud conspiracy for orchestrating a series of schemes to defraud investors and manipulate the price and trading volume of Retrophin stock.

Martin Shkreli purchased the unique Wu-Tang Clan album in 2015 for $2 million. It was marketed as a unique work of art and an audio artifact, as only one copy exists. The album includes a hand-carved nickel-silver box and a leather-bound manuscript containing the lyrics and a certificate of authenticity.

“The album is subject to various restrictions, including those relating to the duplication of its sound recordings,” the Justice Department notice reads. In September 2017, weeks after his conviction but before the forfeiture, Shkreli attempted to sell the album through an online auction.

Prosecutors said they still possess two other Skhreli assets, including a Pheonixus stake and a Pablo Picasso engraving. Those items could be applied toward another judgment against him in a separate Manhattan civil case.

Brianne Murphy, a lawyer for Shkreli, says he told her he was “pleased with the sale price and RIP ODB.” That’s a reference to the death of Wu-Tang Clan c-founder, Ol’ Dirty Bastard. Martin Shkreli’s prison release date is October 11, 2022.