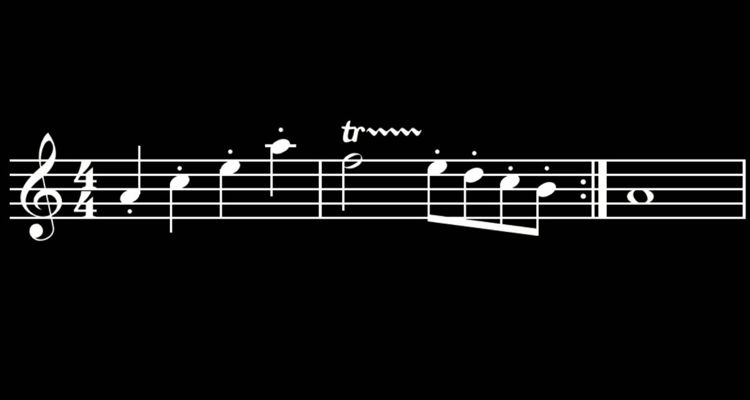 The lawsuit was filed over a ’60s guitar riff by Ernie Hines, who alleges the duo used the composition without his permission. The riff is featured in “Paper Chase” and “Toe 2 Toe.” Hines says he heard both songs for the first time in 2018 and filed a lawsuit against the two artists – and BMG Rights Management and Warner Chappell Music.

A ruling by Judge J. Paul Oetken rejected defendant’s arguments that the use doesn’t qualify as infringement. A report from a musicologist helped the judge reach that conclusion. The report cites the two hip-hop songs “contain identical or near-identical pitches and rhythmic values as the opening bars of Hines’ single.”

Defendants allege that the guitar riff is not protectable because is copied from the public domain melody, ‘Mysterioso Pizzicato.’ That composition is from 1914, but Judge Oetken ruled Hines’ guitar riff was original enough to be protected.

In a hearing on July 29, both parties met before a judge to discuss moving forward. The judge asks for clarification about allegations surrounding Mr. Hines being credited. “Is there some reference to sampling Mr. Hines? Is that right or did I misremember this?”

Jay-Z’s counsel steps in to answer the question. “What the plaintiff’s counsel referenced was an alleged print-out of information from a website that streams music – Tidal. Mr. Carter was previously an investor in the website, which is public record. There’s no admission of sampling in the Jay-Z release or any of the sort. The alleged complaint is from a third-party website.”

At this point, Mr. Hines’ counsel Mr. Williams chimes in. “We expect discovery to show that Tidal is more than just a company Jay-Z invested in. Its release of the information would have been authorized either explicitly or implicitly since he is an owner. We intend to bring this up in discovery.”

The judge hearing the case asks about Tidal, to which lawyers compare it to Spotify. He then asks both representatives whether each party has had any settlement discussions and if they would be open to arbitration.

BMG’s counsel chimes in: “The parties have discussed a resolution. From the three years prior to the commencement of the suit to present, the gross revenue on the two songs was under $4,000. The plaintiff, if he were to prevail, would be entitled to a portion of the net profits entitled to the creator of a sheet music composition.

BMG’s counsel further argues that the guitar riff is based upon a public domain melody.

“What the parties are fighting about here is a fraction of $4,000. The only form of relief the plaintiff could get is some fraction of this $4,000.” At this point, counsel for Jay-Z and Timbaland chimes in, saying his clients are not amenable to paying anything.

“Mr. Carter and Mr. Mosley are sued a lot. They have taken the position that they’re not amenable to paying anything because they are such common targets of litigation. This litigation is backed by a publisher named Hebrew Hustle. It invests in prominent claims against prominent music figures. My clients don’t want to encourage further suits of this nature. They do not seek mediation at this time.”

BMG’s counsel chimes in, saying they echo what the co-defendant’s counsel says. “But in light of the value of the case, we do believe it would warrant referral to a magistrate judge for arbitration.”

“I’m going to order a reference to the magistrate. In the meantime, I’ll go ahead and order the schedule for discovery,” the judge confirmed to both sides. Discovery has been ordered for mid-December to accommodate health issues experienced by the plaintiff’s counsel.