Frank Ocean to Headline Coachella 2023 as Travis Scott, Rage Against the Machine Remain Booked for 2022 Comeback 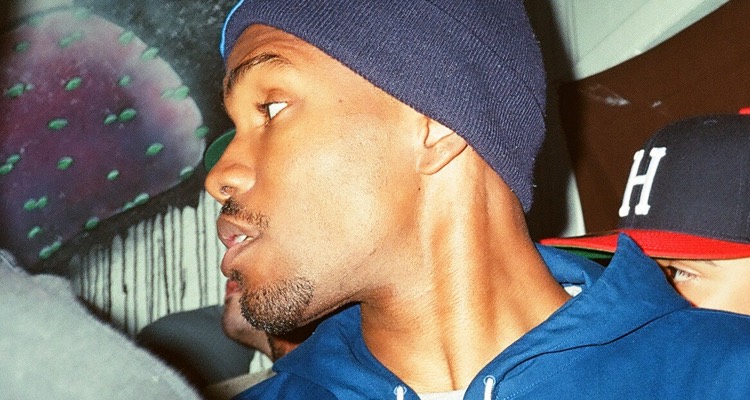 Rage Against the Machine and Travis Scott are still booked to headline Coachella’s 2022 comeback, Coachella co-founder Paul Tollett has confirmed, while Frank Ocean’s own headlining performance is now set to take place at Coachella 2023.

The 55-year-old Paul Tollett, who debuted Coachella in 1999 and owns half of the Indio, California, festival, revealed the headliner shakeup and other interesting details while speaking with the LA Times. Coachella, which typically takes place in April, was put on hold during 2020 due to the COVID-19 pandemic. Organizers then shelved a rescheduled October of 2020 event because of the bug, before calling off an April of 2021 return for the same reason.

Now, the popular music festival is slated to return in 2022 – not later in 2021, notwithstanding the previously highlighted plans to host Coachella 2020 in October after the original dates fell through. Furthermore, Lollapalooza welcomed sizable crowds over the weekend, with Bonnaroo expected to entertain fans one month from now.

Predictably, organizing (and booking talent for) the sold-out Coachella 2022 amid the widespread return of festivals and concerts could prove logistically difficult, and Tollett emphasized on this front that he’s “trying to be as fair as I can to artists and to the fans to make sure that eventually they get to see everyone that we talked about.”

In terms of the initially noted headliner pivot, the 33-year-old Frank Ocean “was not available” to play Coachella 2022, the LA Times relayed – albeit without disclosing a specific reason. The Long Beach, California-born artist hadn’t commented publicly on the matter at the time of this piece’s publishing, though he’s now scheduled to headline Coachella 2023.

Meanwhile, the two remaining acts who’d been enlisted to headline Coachella 2020 – Rage Against the Machine and Travis Scott – are expected to headline Coachella 2022 alongside a third, as-yet-unnamed replacement for Frank Ocean. Tollett likewise touched upon the potential hurdles associated with rebooking artists like Megan Thee Stallion and Doja Cat, given that they’d agreed to non-headlining spots for Coachella 2020 but have since gained a substantial number of fans.

Lastly, Tollett indicated that AEG’s Coachella stake afforded the two-decade-old festival financial stability even as more than half of fans moved to receive refunds during the early days of the pandemic. Similarly, this financial support factored into his decision to delay Coachella until 2022 – despite the aforementioned 2021 returns of Lollapalooza, Bonnaroo, and several other music festivals.

“I don’t want to force it too soon. I’d rather wait,” Tollett said of Coachella’s 2022 return dates. “You’ll never remember that you had to wait, but you’ll remember if you went to a really bad event.”