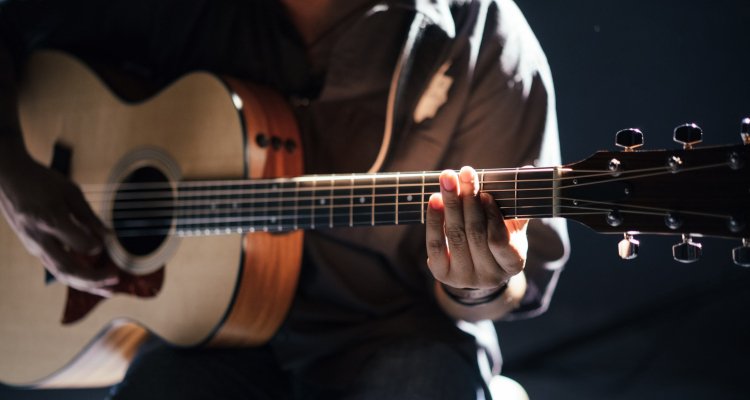 The lead cosponsors of the American Music Fairness Act have doubled down on their support for the legislation in an op-ed. Photo Credit: Gabriel Gurrola

Just days after legendary singer Dionne Warwick called on Congress to pass the American Music Fairness Act (AMFA), Representative Ted Deutch (D-FL) and Representative Darrell Issa (R-CA) – who introduced the legislation in late June – have supported the bill in an op-ed of their own.

The National Association of Broadcasters-backed legislation would leave the existing royalty framework in place for traditional radio stations, expressly prohibiting the implementation of “any new performance fee, tax, royalty, or other charge relating to the public performance of sound recordings on a local radio station.”

The American Music Fairness Act, on the other hand, would seek to require AM/FM radio stations to pay royalties for the recordings that they broadcast. National Association of Broadcasters higher-ups specified in a formal release in late July that their radio-royalty legislation had been cosponsored by a bipartisan group of 169 representatives and 22 senators.

Dionne Warwick – who appeared at a press conference unveiling the AMFA – then published the aforementioned op-ed, which has been followed by a second op-ed in favor of the bill. Written by Representative Deutch and Representative Issa, once again, the concise piece promptly takes aim at the lack of recorded royalties paid by radio stations.

“Virtually every other country in the world ensures that performers are paid when their music is used by radio stations to generate profit – but somehow the United States finds itself stuck in the dark ages when it comes to compensating musicians for their hard work,” reads the first sentence of the firmly worded piece, which was published in Roll Call.

After that, the to-the-point text states that “American broadcasters have collected billions of dollars in advertising” from music during the last century or so, and it’s “long overdue for FM/AM radio stations” to join satellite-radio companies and streaming services in paying for the use of masters.

Regarding the specifics of the legislation, the representatives’ article indicates that the AMFA “would allow the promotional value provided by radio broadcasting to be taken into consideration when determining rates and terms.”

On this front, the legislation itself notes that the Copyright Royalty Judges, when setting recorded-royalty rates for traditional radio stations with income exceeding pre-defined caps, “shall base their decision on economic, competitive, and programming information presented by the parties.” Included within this information is “whether use of the station’s service may substitute for or may promote the sales of phonorecords or otherwise may interfere with or may enhance the sound recording copyright owner’s other streams of revenue.”

Back to the op-ed, the authors state of the earnings caps: “Our legislation specifies that local terrestrial stations with annual revenue below $1.5 million and whose parent companies’ annual revenue falls below $10 million would only pay $500 a year, covering all the music they play for a little more than a dollar a day.

“Public, college and other noncommercial stations would only pay $100 a year. And the smallest stations – those most in need of protection with revenue under $100,000 annually – would pay just $10 a year. These small payments acknowledge there is value to every song on the radio, without creating burdens on small and local stations,” the article relays towards its conclusion.

At the time of publishing, the National Association of Broadcasters didn’t appear to have publicly responded to this latest op-ed in favor of the American Music Fairness Act, which currently counts six representatives as cosponsors.