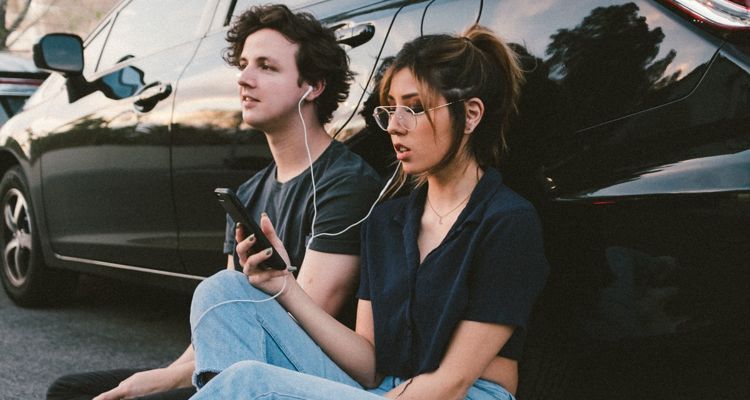 Spotify is testing a new ad-supported subscription tier at $0.99 monthly.

The new subscription plan combines elements of its free and premium tiers. There is still an ad-roll that plays every few songs, but Spotify doesn’t limit skips. Users can also pick the music they want to hear instead of being limited to playlists and albums.

Several reports have surfaced indicating this new ad-supported low-cost tier may have varying price points. The lowest price point observed is $0.99 monthly, but Spotify is testing several price points to gauge interest in the service.

The Spotify ad-supported free tier has existed since 2018. It’s pretty restrictive in what it allows, encouraging users to sign-up for Spotify Premium. Users can’t skip more than six tracks per hour of streaming, and they can only pick specific tracks from 15 select playlists. Outside of the playlists curated by Spotify, free users can only listen to shuffled tracks – like radio.

Spotify Plus is an experiment with microtransactions – how much are free users willing to pay to lift restrictions?

Spotify has confirmed the test in a statement made to The Verge. “We’re always working to enhance the Spotify experience and we routinely conduct tests to inform our decisions,” a Spotify spokesperson says. “We’re currently conducting a test of an ad-supported subscription plan with a limited number of our users.”

Spotify’s spokesperson was also quick to caution that the ‘Spotify Plus’ test may never be ‘live.’

“Some tests end up paving the way for new offerings or enhancements while others may only provide learnings. We don’t have any additional information to share at this time.”

Spotify is likely feeling the pain from lower-priced music streaming tiers like Amazon Prime Unlimited. The company has always tested new features before they launch, so a price point test among free users is hardly surprising. But it also brings into question how much those extra $1 to $3 a month will bring for artists who are already paid less than a penny per stream.

Spotify also announced its HiFi streaming tier to compete with Apple and Amazon earlier this year. But that (more expensive) tier has yet to launch for users. Apple and Amazon offering HiFi at current subscription prices may have thrown a wrench into those plans.

Spotify Plus will be an interesting experiment for their bottom line, but musicians are the losers here. Even at $9.99/month, Spotify can’t see fit to pay its artists, but its CEO can bid on a soccer team.