FLVTO, One of the World’s Largest YouTube-to-MP3 Converters, Officially Shuts Down In the US & UK 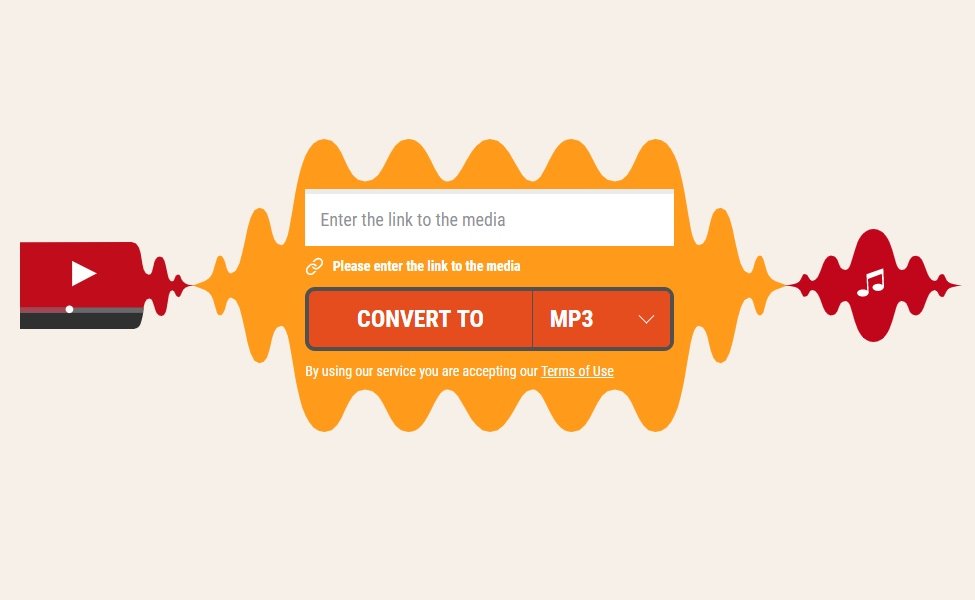 YouTube-to-MP3 converter FLVTO is now offline in the United States and United Kingdom following an unsuccessful legal battle with the RIAA.

Update: In addition to the US, FLVTO.biz has also blocked access to UK users, according to a verified report this morning. It does not appear that additional countries are getting blocked — at least not yet.

FLVTO, one of the largest YouTube-to-MP3 converters in the world, is now offline in the United States, United Kingdom, and potentially other countries. As of today (August 5th), the site, at flvto.biz, is completely offline in the US, except for the brief message: “This service is permanently unavailable in United States.” A similar message is also now appearing in the UK.

The development closely follows a judgment against FLVTO against the Recording Industry Association of American, or RIAA, which represents major labels Universal Music Group, Warner Music Group, and Sony Music Entertainment. FLVTO, which is based in Russia and owned by Tofig Kurbanov, had been battling the RIAA for several years until withdrawing following an unfavorable ruling.

The US is a major market for both FLVTO and other YouTube-to-MP3 converters (or, ‘stream-rippers’ according to music industry parlance). But the site also draws massive volumes of traffic from around the globe. Currently, it does not appear that FLVTO.biz has been ripped down in any other countries besides the US and UK. 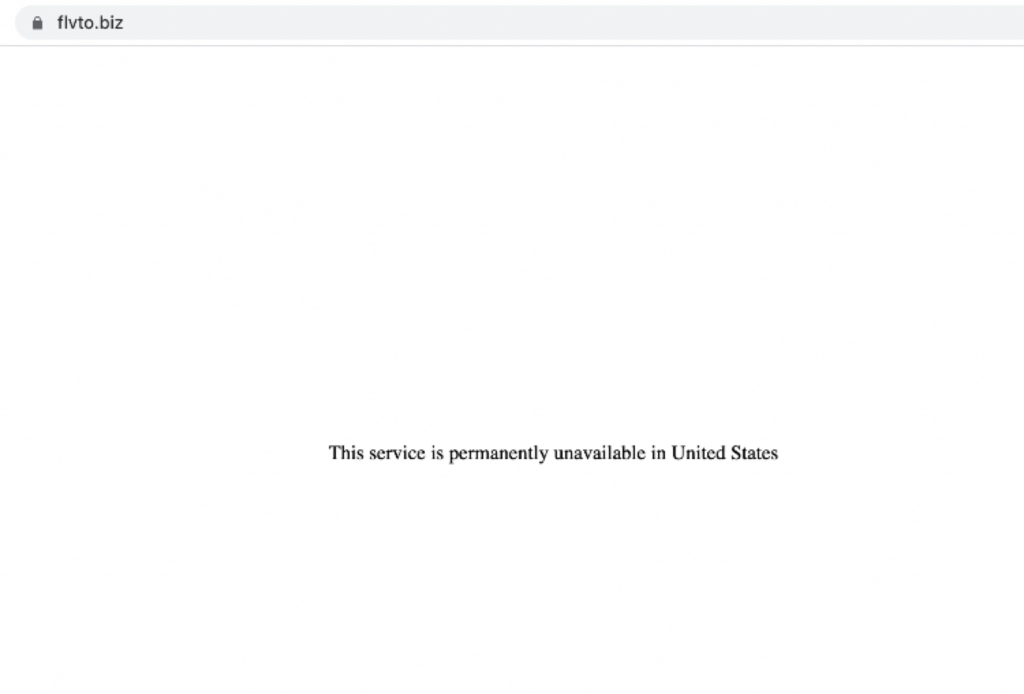 The pullout comes after FLVTO.biz refused to share data logs or other tracking information with the RIAA. Kurbanov argued that his site doesn’t track those details, but he also refused to start any tracking. Soon thereafter, Kurbanov’s attorneys motioned to withdraw from the case, citing their client’s non-cooperation with a federal judge’s order.  Given that the order was issued by a US-based judge, it’s likely that Kurbanov has simply opted to restrict his site to American IP addresses, while remaining active for non-US users.

Incidentally, the FLVTO shutdown closely follows the shutdown of another YouTube-to-MP3 giant, Y2mate. Digital Music News first reported that Y2mate had removed access to its site for both US and UK users, with some Australian users also reporting a block.

The RIAA did not respond to an inquiry in time for the publication of this article.

FLVTO.biz and Tofig Kurbanov first started battling the RIAA back in 2018.

That’s when the major labels, in one of several efforts to put stream-ripping platforms out of commission, filed a lawsuit against both FLVTO.biz and 2conv.com, both controlled by Kurbanov. The RIAA may have been expecting a quick victory, but a court initially ruled in favor of the defendants, specifying that it didn’t have jurisdiction over the Russia-based sites. Kurbanov argued that his converters received a relatively small percentage of their traffic from users in the U.S.

That jurisdictional defense initially worked. But an appellate court ultimately overturned this early ruling, however, prompting the stream-ripping services to argue that the RIAA should file the action in Russian courts – and even petitioning the Supreme Court. With these efforts having failed to curb the lawsuit, the RIAA in 2021 demanded data logs – including users’ locations, IP addresses, and the YouTube videos that they downloaded audio from – and the presiding judge late last month ordered the stream-ripping services to produce the information.

Shortly after Kurbanov’s refusal to comply, attorneys representing the Russian site withdrew from the lawsuit entirely.