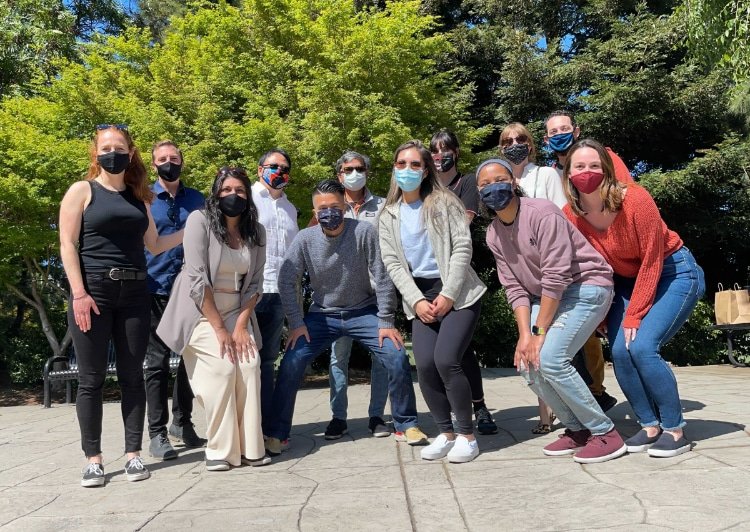 The music industry is notorious for not being able to pay people effectively — a problem that is only getting worse as the creator economy explodes. Tipalti is now aiming to upend the industry’s status quo and get music creatives paid quickly, all while substantially lowering the manual payables workload for companies.

They say that overnight success takes a long time. But increasingly, smashing success in the music industry not only takes time, it also involves a more complex chain of participants, stakeholders, and companies.

Once upon a time, a hit was hatched in a garage, professionalized in a studio, and blasted to the world by a massive multinational company. Now, that same hit starts with a remix in Amsterdam, gets layered into a track in Atlanta, shuttles to SoundCloud, blows up on TikTok, bounces around in Nashville for a superstar remix, then gets featured in a Super Bowl ad. And that’s just the simple version of events.

By the time a track like ‘Old Town Road’ becomes a smash, potentially dozens of platforms, creators, formats, labels, publishers, and songwriters are involved. So how can all of these stakeholders possibly get paid — at regular intervals, according to predetermined splits, and at far-flung international addresses? For the answer to that question, DMN teamed up with Tipalti, a mass-payout specialist that has been tackling this challenge with considerable success.

“Everyone has AP problems, but not everyone has a mass-pay problem,” Tipalti Senior Marketing Manager Evan Heby told us. “Tipalti simplifies payments in the creator economy by facilitating payments to all creators — no matter if it’s an invoice or non-invoice backed payment.”

Heby is referring to the millions of payments that creators receive on a recurring basis. Typically, these micro-pennies accumulate over a period of a month, quarter, or year, then get disbursed automatically. Unfortunately, that process is often broken, overloading AP systems, or simply resulting in lost payments.

With that in mind, DMN served up three of the music industry’s biggest payment problems. Tipalti, in turn, told us exactly how they’re cracking these legacy issues to get creatives paid more efficiently with fewer headaches.

So without further ado, here are some of the biggest AP problems we could cook up.

Payments Problem #1: Today’s songs contain more songwriters and contributors than ever before.

These days, the number of writers on a specific track can be massive. Multiple co-writers on a single song are now common, and the number is growing. From blòkur’s 2020 Songwriter Review, “Data from the top 100 songs across all streaming services shows that an average of five songwriters are involved in the creation of a song. Travis Scott’s ‘SICKO MODE ft. Drake’ had the most with 30 songwriters credited.”

On top of that, the number of tracks being created is almost incomprehensible. According to Spotify’s co-Head of Music, Jeremy Erlich, an estimated 60,000 songs are uploaded to Spotify daily.

Understandably, this creates significant payout challenges. But Tipalti showed us that the number of payees or songs isn’t an issue anymore, thanks to a payment system that relies on a unified interface, self-service onboarding, and automated communications. That’s been enough to slash the typical time a company spends on payables by roughly 80%, according to Heby, largely by eliminating manual actions and ingesting disparate payment methods into one system.

Heby pointed us to cloud-based music collaboration platform Splice, one of Tipalti’s clients, as proof that this approach works. Splice is a thriving marketplace of musical creators and collaborators, and with Tipalti, the company can now successfully manage the chaos of getting everyone paid. 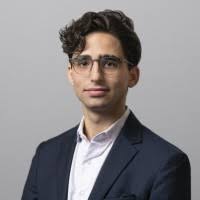 “It definitely freed up my time to focus more on royalties because we have many different projects going on and I’m not just doing accounts payable anymore because accounts payable only takes half the day now than it did. It took a lot longer before,” explained Nas Yaqoobi, Accountant at Splice.

“I feel like we have the bandwidth now to be able to handle different projects and have a larger volume because before if someone says, ‘Hey, we need to issue 1,000 payments this month,’ I would be like,‘It’s no problem because we can do that through Tipalti.’ Before it would probably take a month to do that, I would think. It’s definitely freed up my time to focus on more value-added work than just manual data entry.”

That has offered a nice solution for Splice, though it might also help companies struggling to wrap their arms around a larger number of licenses.

Payment Problem #2: A large number of different licenses are often associated with the same song — especially as platforms expand.

Splice had an overview and understanding of the various licenses and rights that need to be paid against. They simply faced the overwhelming chore of actually doing it.

But what about a shifting terrain involving lots of different licenses? Or, even worse, unexpected uses or payment obligations for large catalogs? That is oftentimes the complexity faced by companies pushing into new terrains that involve music.

One company facing this challenge is Peloton, the fast-rising fitness giant that found itself expanding its music-related uses in rapid time (and even facing litigation for not covering all of those uses). We’ve reported on the surging area of fitness-related sync music licensing, though Peloton is now branching out further into gaming.

Last month, Peloton commenced its videogame expansion by beta-launching Lanebreak. The humble start involves a wheel on a track instead of an instructor and offers a glimpse at a totally new experience for Peloton riders. And, another expansion of the creator economy.

That sounds exciting, but also intimidating. After all, gaming introduces new licensing wrinkles and another layer of payout complexity. But once the actual uses are identified, Tipalti says it enables expansion more quickly because the mass-payment platform is already in place with the ability to transact in 196 countries and 120 currencies. Each new license carries separate payout rules, rates, and oftentimes, recipients, something that Tipalti helps companies address.

That type of scaling will undoubtedly help companies expand more aggressively into fresh creative arenas like gaming. But rapid growth can also introduce the risk of fraud.

In any global business, fraud is a major risk, and the music industry is no exception.  This includes falsely claiming works (either through metadata manipulation or via platforms like SoundExchange), or related areas like streaming fraud. Both impact payouts to rightful owners.

For Hunter Paletsas, CFO of GoDigital Media Group, an intellectual property rights-focused media company, not having to worry about payment risk helped him refocus his team on more growth-oriented initiatives. By implementing Tipalti to streamline payments, GoDigital can now proactively identify any fraudulent payments before they are sent out, providing his team with renewed confidence in their processes.

“Tipalti takes care of things that we didn’t even really think about before like OFAC compliance,” Paletsas relayed. “We have vendors and, if you look at the news lately, there’s a lot going on there and there are sanctions in place. We’ll send off payments and will be like, ‘Hey guys, just by the way, that name was on the list and we’re going to hold that until they can verify that they’re not the person who is blacklisted for sending money to.’”

“I never would’ve thought of that before and they’re on top of it and so they’re adding value, not only from giving us back time and all of that but just with things we didn’t even know were an issue until they were brought to our attention. [Tipalti is] a great partner from that perspective, which saved us from spending our time dealing with the Feds on payments later down the road.”

(If you’re interested in learning more about how finance automation can help prevent/stop payments fraud, download the whitepaper here.)

And what about payment problems #4-99?

Those are just three of the biggest issues related to payments, and Heby told us that this is just the tip of the iceberg. Since its inception, Tipalti has been helping companies deal with issues that used to sideline them before (or at least reduce their chances of success). That includes helping companies reduce delays in getting payments delivered to rights owners, manage complex changes in royalty-accounting and payouts, reduce massive tranches of unpaid royalties, and ingest rights owners introduced by derivative works.

If you want to learn more about the industry’s payment problems — and more importantly, their solutions — check out the recording from Tipalti’s AdWeek webinar on August 12th entitled, “New Rules for the Creator Economy: Lessons in Transformation From the Music Industry.”