TikTok Is Testing A Vanishing Videos Feature — Just Like Snapchat 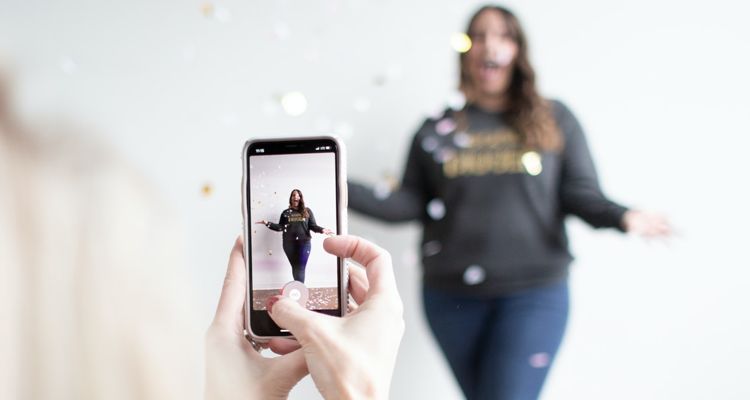 TikTok is testing a new vanishing video feature called ‘TikTok Stories’ that is similar to Snapchat.

TikTok Stories will only stay up on a user’s account for 24 hours before they are deleted. The feature was pioneered by Snapchat, but has since been copied by Facebook, Instagram, and even Twitter. Twitter shut down its vanishing ‘Fleets’ earlier this week, citing low usage.

Twitter gave up on vanishing videos, so it’s interesting to see TikTok embrace them.

Fleets were first introduced in November 2020 and lasted only eight months before Twitter killed off the feature. When asked about the new feature, a TikTok spokesperson says it’s an experiment.

“We’re always thinking about new ways to bring value to our community and enrich the TikTok experience. Currently we’re experimenting with ways to give creators additional formats to bring their creative ideas to life for the TikTok community.”

TikTok has not provided any details on who is getting to test the vanishing videos – or if they will roll out to everyone.

Stories seems to be the branding that most social media companies keep for disappearing content. But Twitter’s inability to find a use for vanishing tweets shows it’s not a one size fits all solution. Vanishing videos aren’t exactly a great way to help songs go viral – for example.

At this point, anyone born after 1980 is well-acquainted with some form of social network. The vanishing videos are a novel feature, but the fear of missing out (FOMO) they inspire makes social media feel like a chore. Additionally, I’m not so sure we should trust a Chinese-owned company to say it’s deleting content.

The United States government still has an active ban on the TikTok app – as do many corporate environments in the US. Last year, Wells Fargo asked its employees to remove TikTok from their devices over concerns of data harvesting. That move came after it was revealed TikTok was accessing user clipboard data while running in the background.