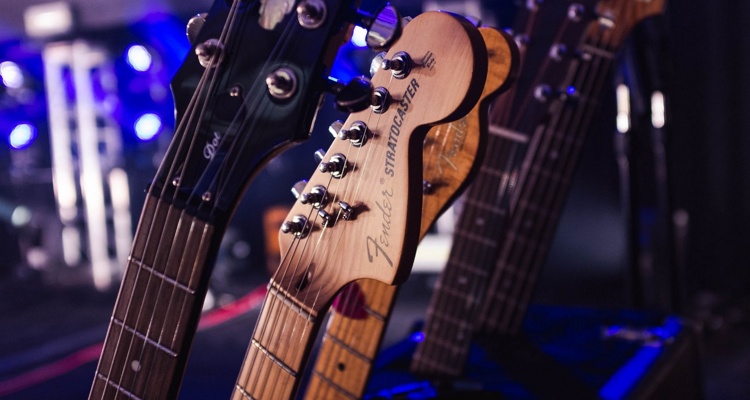 Germany’s Federal Cartel Office (Bundeskartellamt) competition regulator just recently announced the multimillion-dollar fine in a comprehensive report. The underlying investigation into Yamaha, Roland, Fender, and the mentioned instrument retailers initiated “with a dawn raid” in April of 2018, according to the government body, “following tip-offs from market participants.”

In brief, the Federal Cartel Office found over the course of its years-long investigation that Yamaha representatives had coordinated with contacts at the offending instrument stores to agree upon “certain minimum sales prices” for products. This arrangement dated back to at least 2005 and proceeded into 2017, the text states.

“If deviations from the specified prices occurred too frequently in the market, or if Yamaha was informed by dealers of prices that were below the specified minimum prices, Yamaha turned to the dealers Thomann and Music Store, among others, and urged them to raise the prices,” the straightforward report relays before outlining “deadlines” for retailers to elevate said prices.

Roland spearheaded a similar arrangement with Thomann (between 2006 and 2018) and Music Store (between 2009 and 2018), the document proceeds, during which time “it was agreed not to fall below certain minimum sales prices… for the distribution of musical instruments and supplementary products.

“Roland’s responsible employees often contacted the dealers concerned, including Thomann and Music Store, and asked them to adjust their sales prices, which they often did,” indicates the Federal Cartel Office.

Finally, Fender between 2011 and 2018 implemented a similar system to bolster sales prices in Germany, according to the government report. “Retailers should sell Fender products with a margin of at least 25 percent on the purchase price,” the text specifies. “Until about the end of 2014, the minimum selling price set by Fender (including VAT) was the purchase price of the dealers multiplied by a factor of 1.5.”

The retailers themselves are also alleged to have implemented 13 “horizontal price agreements” between 2014 and 2018, involving “individual instruments or supplementary products” and, on multiple occasions, remaining in effect until the conclusion of the holiday season.

“Other manufacturers and distributors of musical instruments allegedly involved in vertical price agreements and these complementary products have not yet been prosecuted because of their lower market importance compared to the above-called companies and contributions to the offence for reasons of opportunity,” the report states towards its end, acknowledging that the already-fined companies “cooperated comprehensively” with the investigation.