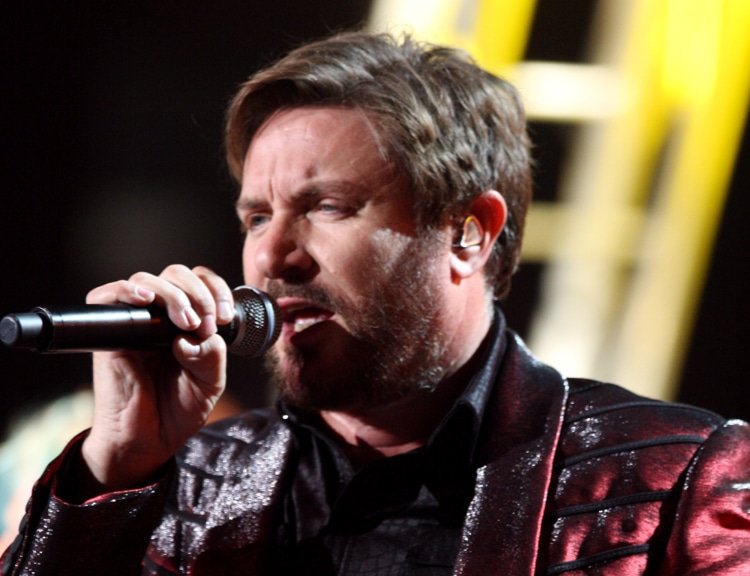 In a new interview with NME, LeBon spoke frankly about how the streaming payment model will discourage musicians from pursuing their passion as a full-time profession. The UK Government conducted an inquiry of the streaming industry and found that a “total reset of the system is needed.”

“Artists need to get paid properly for music that is streamed – that’s where the money should be coming from,” LeBon says in the interview with NME. “What do artists get? It’s like two-tenths of a penny per stream, and that’s not just for artists. A percentage of that will go to the record company as well, who then don’t give it to the artists. They’ll give it to the people they consider to be the most successful artists.”

“It’s so unfair, and it’s so wrong – the idea that people can spend nine quid a month and listen to unlimited music worries me for a start because it devalues recorded music,” LeBon continues. “The real practical knock-on effect is that new bands can’t make money unless they play live, and during a pandemic, no one has been able to do that. There’s going to be a hole in the generation.”

Elbow frontman Guy Garvey told the BBC last year that music streaming is “threatening the future of music,” echoing LeBon’s sentiment. “That sounds very dramatic, but if musicians can’t afford to pay the rent, we haven’t got tomorrow’s music in place.”

Nadine Shah also testified at the DCMS Committee, speaking on behalf of her fellow musicians. She told regulators that she was speaking out for them “because we do not want to lose favor with the streaming platforms and the major labels.”

That’s because all of the money is paid out to rights-holders, who then divvy up the pot according to percentages. The BBC reports that recording artists only receive about 13% of the revenue they generate, with labels and publishers keeping the rest. 13% of $0.003 per stream does not pay artists enough to keep making music.

Some of this waste can be attributed to archaic contracts, according to Tom Gray of the band Gomez. Major label deals still carry clauses in them to cover the physical breakage of vinyls and CDs. That means up to 10% of an artists’ royalties may be deducted – despite most music streaming these days.