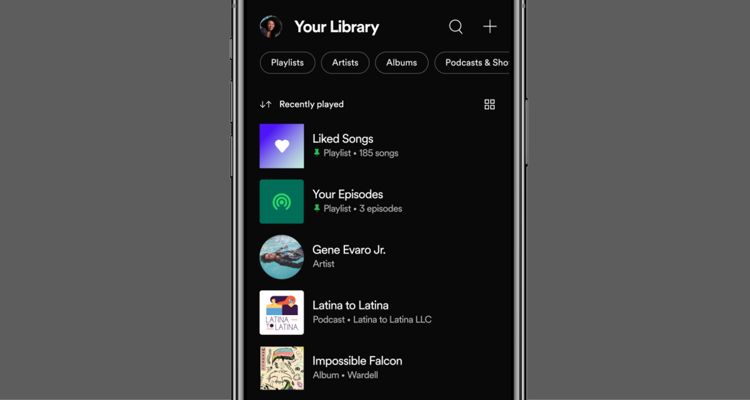 Spotify has backtracked on killing AirPlay 2 support after a community backlash.

On Friday, a Spotify Community thread requesting AirPlay 2 support for iOS blew up. The idea was first submitted in January 2019, with lots of discussion about supporting AirPlay 2 since then. A Spotify representative responded to the thread, saying:

“We’ve discussed this idea internally, and while we are working on supporting AirPlay2 in a proper way, we have decided to close it for now. The reason for this is that due to audio driver compatibility issues, this seems like a bigger project that we won’t be able to complete in the foreseeable future.”

The original message says Spotify is working on supporting AirPlay 2 in the future, but that it’s not a priority due to ‘audio drive compatibility issues.’ But by Saturday night, the post had circled on Twitter, Reddit, and Facebook, raising the ire of music fans across social media. Spotify soon clarified their statement.

“To clarify, Spotify will support AirPlay 2,” the message reads. The status of the request was changed from ‘case closed’ to ‘live idea.’ Spotify has been hesitant to embrace any aspect of the Apple ecosystem.

Apple enabled third-party access to AirPlay 2 in 2018. Spotify refused assistance from Apple engineers in 2019 to get the feature working. So Spotify has backtracked to keep AirPlay 2 support as a ‘live idea,’ but there is no timeline offered for support.

At this point, AirPlay 2 is almost three years old and competitors like Sonos, Marshall, and even Roku have supported the technology for seamless music streaming. The backtrack statement just removes the ‘audio driver compatibility issues’ reason for not focusing on support.

One iOS developer places the blame at Apple’s feet, though. “Airplay API’s have always been a hot mess. One of the entire reasons for Airplay 2 was supposed to be to clear out some of the technical debt in an API that has been redone at least four times silently now and where the developer documentation stinks even by Apple standards,” reads one comment on the dispute.

But Spotify has yet to support the HomePod or HomePod mini. Spotify subscribers with Apple devices have been asking for support for over a year. Meanwhile, Spotify alternatives like Deezer, Tidal, and iHeartRadio have embraced Apple’s home speakers. The decision may be costing Spotify subscribers, too.

“I’m going to be moving to Apple Music if they don’t do this soon,” reads one comment about the lack of HomePod support. AirPlay to HomePod works, but without voice control and it is slower than Apple Music.