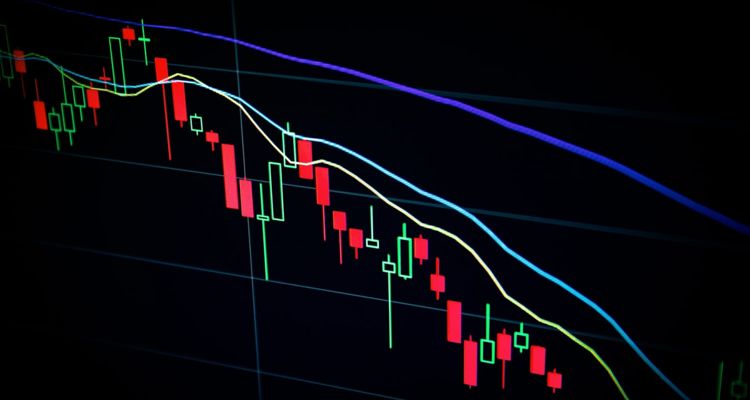 The Chinese government has been increasingly cracking down on Big Tech in the country. But according to a report from the Financial Times, ByteDance is still planning its public IPO on the HK stock exchange. Back in July, the Wall Street Journal reported the company had shelved its IPO plans.

Last year, ByteDance raised $5 billion from investors like Sequoia Capital and KKR & Co. It gave the Chinese company a valuation of around $180 billion. But China-based publication 36kr estimates ByteDance’s total valuation has soared past $400 billion. The company has around 1.9 billion monthly active users (MAUs) across the globe, between TikTok and its Chinese-only clone, Douyin.

By the time ByteDance gets around to its Hong Kong IPO next year, it will have over 2 billion MAUs between TikTok and Douyin.

ByteDance was founded by Zhang Yiming, a 38-year-old Chinese software developer. Zhang has an estimated net worth of $44.5 billion and stepped down as CEO of ByteDance in May 2021. Reuters reported that Zhang felt like he would be better involved in the company in a role that didn’t involve managing people.

Zhang’s aspirations for ByteDance is to continue to grow the company. He hopes to eventually found a company that is “as borderless as Google,” but that may be possible as a Chinese company. The CCP government has challenged Alibaba, Tencent, and Didi and their ultra-rich founders.

China targeted Alibaba over antitrust allegations. Didi’s position as the largest ride-hailing service in China and the data that generates also brought attention from China’s government regulators. Fines, regulatory orders, and forced restructurings are some of the tactics the government has used in its crack down.

Chinese regulators hit Alibaba with a $2.8 billion fine for monopolistic conduct in eCommerce. Didi had to remove its main app from dozens of smartphone storefronts. And Tencent has been ordered to give up exclusive music streaming rights within China for monopolistic practices in the music industry.

In April 2021, Chinese regulators warned Tencent, Meituan, ByteDance, and others to heed the example the government set with Alibaba and to curb anti-competitive practices like exclusivity requirements. Any business trying to go public outside of China now requires approval from Beijing first.

While TikTok’s public IPO in Hong Kong may happen next year, it will be with the permission of the current Chinese government.