Twitch Finally Gets Around to Telling Streamers Why They’re Banned 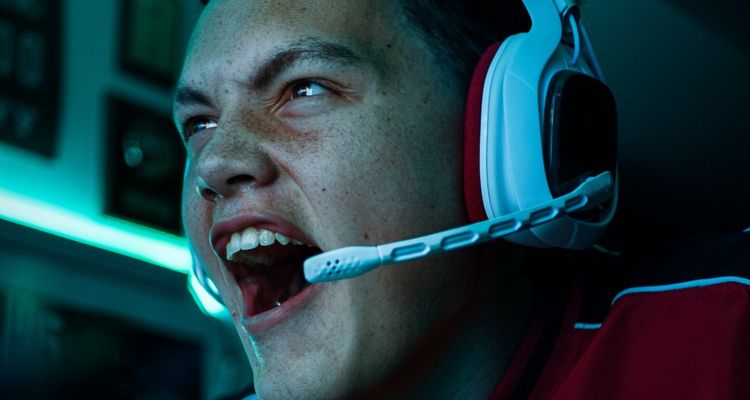 Twitch says it will offer streamers more clarity on content that has caused a ban.

The company will begin including the name and date of content that violated Twitch rules. “As of today, enforcement notifications sent to suspended users will include the name of the content and the date of the violation to ensure they have better clarity about what content is being actioned on,” Twitch Support tweeted earlier this week.

Some clarity is welcome, as active Twitch streamers have years of content to comb. Twitch has not made it easy to delete old VODs that may violate the platform’s policy. Massive DMCA strikes dropped on streamers with no guidance have caused many to migrate to other platforms.

Even the new system isn’t exactly tailored to the laser-removal of the offending content. Providing the date of a violation may still require the streamer to comb through hours of content to find the violation that caused the strike in the first place.

Twitch has been unprepared to deal with the huge onslaught of DMCA takedowns from the music industry. They’ve admitted such in their apology to gamers when the DMCA bomb dropped, leading to many streamers ban.

Twitch is slowly reforming its tools for handling the mass deletion of clips. That’s because it refuses to license music for use in VODs, which requires a different license than a solely live platform. Twitch launched Soundtrack, which gives gamers licensed music in streams, but the music won’t appear in VODs.

Other third-party solutions seek to build a library of licensed music for streamers to use. Twitch is one of the last major platforms on the internet that has taken a strange approach to music licensing. Facebook, YouTube, TikTok, and Snapchat have all licensed music for their platforms. The only glaring omission is Twitter, which some US Congress members are looking to correct.

A bipartisan group of 22 members of the House of Representatives has asked Jack Dorsey why Twitter doesn’t address copyright infringement on Twitter. They’ve requested a response to their letter by August 27.

“Creative content drives engagement on Twitter, yet Twitter has not acquired licenses necessary to ensure that all creators are properly compensated for the use of their works,” the letter reads.