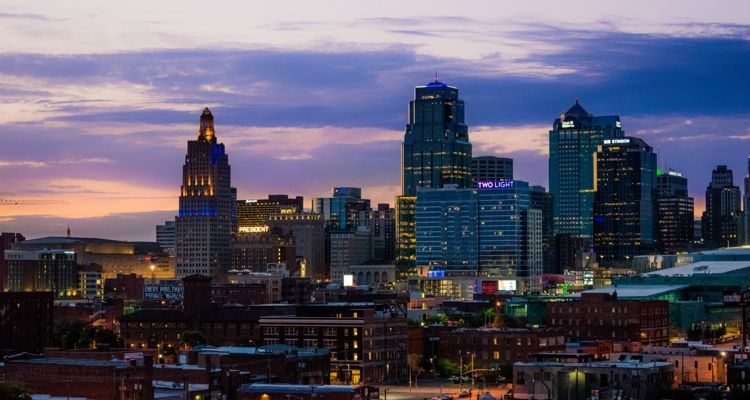 Elvis helped America eradicate polio by getting vaccinated in public. Garth Brooks could only convince 35 Kansas City concert attendees to get the COVID vaccine.

More than 74,000 people attended a recent Garth Brooks concert at Arrowhead Stadium in Kansas City. The venue offered free COVID-19 vaccinations for a chance to win upgraded floor seats to see Garth Brooks. But only 35 people took advantage of the pop-up vaccine clinic at the concert.

It’s impossible to know how many people were vaccinated since there was no proof requirement. But the vaccination rate of Kansas City as a whole is around 42%. According to the Kansas City Health Department, that means around 40,000 people who attended the concert were probably unvaccinated.

The numbers weren’t any better for a Gucci Mane concert held in the city six days before.

That event held at the Liberty Memorial offered vaccinated fans a chance to win two free backstage passes to the rap concert. Only eight people took up the offer and got vaccinated. It shows how little vaccine lotteries and financial incentives are at driving Americans to get the COVID vaccine.

It also shows a stark about-face in how much American pop culture icons have to influence. In 1954, the New York City Department of Health launched a huge publicity campaign to promote the polio vaccination. Much like the COVID-19 vaccine, critics at the time called it a killer.

Elvis Presley helped America accept the polio vaccine by getting one in public. In 1956, he was a rising star in both music and film. “Heartbreak Hotel” was number one on the charts, and Love Me Tender would be in theaters in November that year. Before appearing on The Ed Sullivan Show, Presley allowed a New York State health official to vaccinate him in front of the press and Sullivan.

The polio virus infected more than 60,000 children annually each year before 1955. But even after Jonas Salk invented the live-saving vaccine, many Americans refused to get it. Vaccination rates among American youths before Elvis was only 0.6%. After Elvis received the vaccine, rates skyrocketed to 80% in just six months.

Meanwhile in 2021 Missouri, with a population of just over 6 million, has recorded nearly 590,000 COVID-19 cases and nearly 10,000 deaths since the beginning of the pandemic, according to the Missouri health department. Despite plenty of opportunities for the vaccine, many people still refuse.