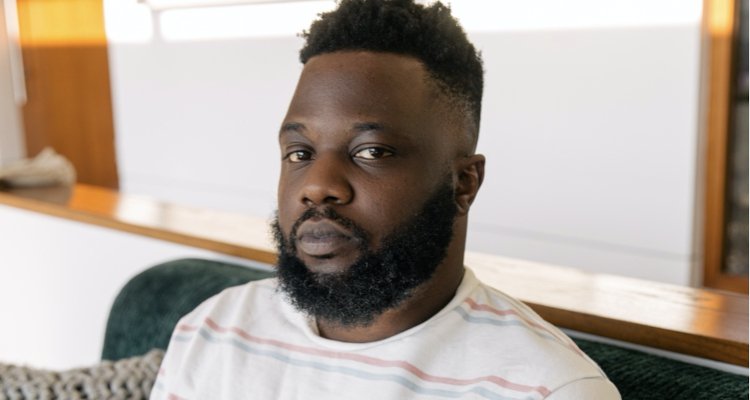 Sweetwater founder Chuck Surack has stepped down as CEO and started as chairman of the board following Providence Equity Partners’ acquiring a majority stake in the company.

Additionally, longtime Sweetwater exec John Hopkins has succeeded Surack, transitioning to president and CEO ahead of his 30th anniversary with the company.

Chris Wilson has been nominated to serve as chief intellectual property negotiator, and the RIAA in a statement described the more than two-decade USTR veteran as “supremely qualified” for the post.

Ayisha Jaffer has joined 91.ONE, WNXP as assistant program director, while Emily Young will now coordinate the use of the Sonic Cathedral, “a unique performance and special event space.”

As a result of Jaffer’s hiring, current midday host Jewly Hight has transitioned to editorial director, “where she will lead music and culture coverage for WNXP and crossover efforts with sister station WPLN News.”