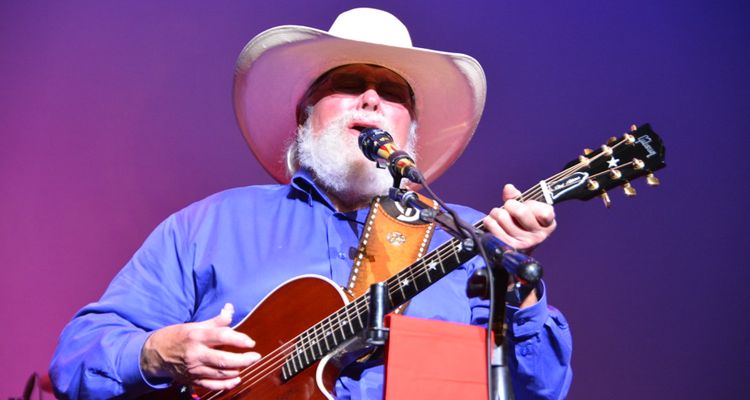 The day celebrates the talented country star who passed away last year at age 83. The Volunteer Jam: A Musical Salute to Charlie Daniels at Nashville’s Bridgestone Arena will be held the same day. Charlie Daniels was originally scheduled to appear at the show that now honors his memory.

“The Volunteer Jam is a proud Tennessee tradition, and this year we’re bringing music fans together for a special tribute to the legendary Charlie Daniels,” says Tennessee Governor Bill Lee. “For over 50 years, Charlie shared his talent with people across our country, and I’m proud this celebration will carry on his legacy and showcase Tennessee’s rich musical heritage.”

The governor’s official declaration recognizes Daniels’ contributions to music, including Grammy Awards, Country Music Awards, and induction into the Grand Ole Opry and the Country Music Hall of Fame.

WHEREAS, Charles “Charlie” Daniels is an iconic influence on Southern rock, country, and bluegrass music as an American singer, songwriter, and instrumentalist; and

WHEREAS, Charlie Daniels was a proud Tennessean who loved his fellow citizens and the state’s rich history of music and culture, and supported efforts to help children in need, veterans, and the disabled members of our community; and

WHEREAS, Charlie Daniels exhibited the ideals of the Volunteer State through more than 40 years of Volunteer Jam concerts that celebrated both legendary musicians and young artists, and

WHEREAS, Charlie Daniels died on July 6, 2020, at the age of 83 in Lebanon, Tennessee, yet his songs and his service play on throughout our great state, our nation, and indeed, the world;

NOW, THEREFORE, I, Bill Lee, Governor of the State of Tennessee, do hereby proclaim August 18, 2021, as a Day of Recognition to honor the memory of legendary artist Charlie Daniels and encourage all citizens to join me in this worthy observance.