Is the Concert Comeback Over? Splendour in the Grass Pushed Back to 2022 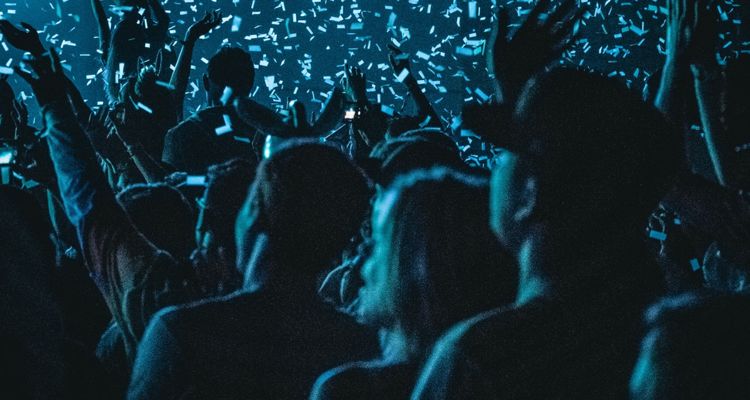 Splendour in the Grass higher-ups have officially postponed their three-day-long music festival until 2022, indicating that Australia’s vaccine rollout is “progressing more slowly than anticipated.”

Splendour in the Grass organizers revealed the unfortunate news – as well as the 2022 edition’s dates and lineup – in a brief message posted on the festival’s website. After being shelved in 2020 due to lockdown restrictions and large-gathering bans, Splendour was slated to return in late July of this year.

Amid the rollout of additional lockdown measures in Australia – particularly at the state level, as the team behind Bigsound emphasized when announcing the event’s cancellation – Splendour was then pushed back until late November, directly before the arrival of the island nation’s summer season.

Now, as initially mentioned, Splendour 2021 has been put on ice despite the fact that it was scheduled to kick off a full 87 days from today.

“With vaccine rollout progressing more slowly than anticipated, we have made the decision to move the 20th Anniversary edition of the festival to July 2022,” explained Splendour co-founders Jessica Ducrou and Paul Piticco. For reference, over 43 percent of Australian adults have received at least one dose of a COVID-19 vaccine, according to the latest-available data, with about one-quarter of the 25 million-resident country considered “fully vaccinated.”

“We are confident that moving the festival to July 2022 will finally see us enjoying Splendour In The Grass in all its glory,” Ducrou and Piticco proceeded. “More of the population will be vaccinated, international talent will have the ability to enter the country more freely and we’ll be able to deliver the Splendour in the Grass that you know and love.

“Our hearts go out to everyone effected [sic] by the recent outbreak and lockdowns. We encourage you to get vaccinated if, or as soon as, you are eligible both for your safety and those around you. Please stay safe,” they continued, before underscoring the unprecedented economic damage and hardship ushered in by nearly two years’ worth of restrictions stemming from the virus.

“Australia’s live music industry was already on its knees and the current outbreak, this time with a lack of JobKeeper or wage subsidy, is having a major impact on the livelihoods of everyone within the sector. From the many sole traders and small businesses, to the larger tour and event promoters, our industry is in desperate need of government help,” they concluded.

Splendour 2021 tickets will automatically carry over to the 2022 iteration, and fans who wish to secure refunds have until the evening of Friday, September 17th, to submit the corresponding application, organizers said. Splendour 2022, for its part, has rebooked the 2021 headliners – Gorillaz, Tyler, the Creator, and The Strokes – and is slated to initiate on Friday, July 22nd.

Splendour’s cancellation represents the latest in a series of recent setbacks for the live-music space, as Garth Brooks nixed his next five stadium concerts earlier this month, whereas Florida’s Pepsi Gulf Coast Jam was postponed until 2022.

Nevertheless, other concerts and festivals yet are moving forward, including by requiring attendees to show that they’ve tested negative for or been vaccinated against COVID-19. Bonnaroo remains set to begin on Thursday, September 2nd, while fans will have the chance to enjoy Insomniac’s Beyond Wonderland 2021 this coming Friday and Saturday, August 27th and 28th.