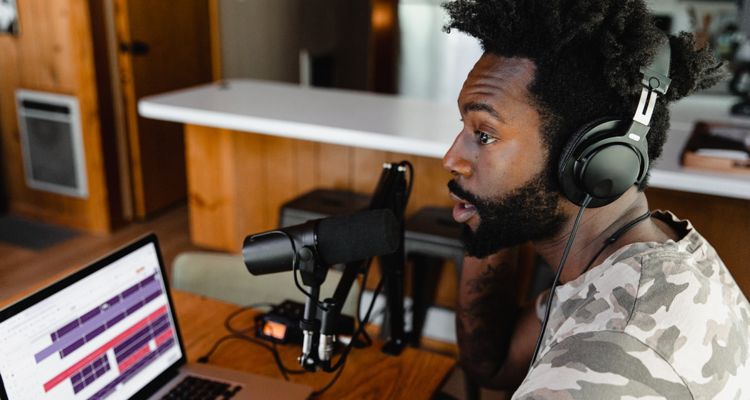 Spotify is removing podcast episodes from rival services that its studios have produced.

“We want to acknowledge that some have pointed out to us that their favorite Spotify-produced podcasts have disappeared from their usual podcast feeds,” Spotify says in the announcement. “To enhance our discovery and editorial prowess, in the last few months we’ve brown some of our shows exclusively to Spotify.”

Some of the podcasts affected by this change include ‘Serial Killers,’ ‘Horoscope Today,’ ‘Motherhacker,’ and ‘How to Save a Planet.’ Those shows will only appear on the Spotify platform instead of others like Apple Podcasts and Stitcher Radio. The shows are still available to listen for free, but you must do so using the Spotify app.

The change of Spotify removing podcast content from rivals is unfortunate. But it’s not an unforeseen reality of Spotify buying podcast studios.

Spotify doesn’t get enough data if you listen to its shows via Pocket Casts or another app. The company admits as much in the announcement post to stave off angry emails about the change.

“Although this may require a shift in listening habits, we want to share more about why we are doing this. Spotify’s ultimate mission is to connect millions of creators to billions of listeners around the world and help those creators live off their art. We’re also invested in pushing the medium of audio forward by enabling greater creative freedom and driving the future of audio.”

The future of podcasts means listening to them on Spotify so the company can data-mine your attention span. Spotify wants to stress that it’s still free to listen to these shows – for now.

Spotify is testing a separate podcast-only subscription that may remove some of the baked-in advertising these shows now feature. That’s another sticking point for people who want one subscription to listen to music and podcasts together.

Spotify is also rolling out podcast subscriptions for content creators to charge for certain episodes. Through Spotify’s content creation tool Anchor, podcasters can mark any episodes as subscriber-only content. Subscriptions to podcasts on Spotify start at $0.49 cents, all the way up to $150.

Paying creators also gives listeners “access to a private RSS feed that can be used by listeners who prefer using a different podcast app.” In other words, if you want the privilege of keeping all your podcast content in another listening app, you better pay up to these Spotify-hosted podcasts.