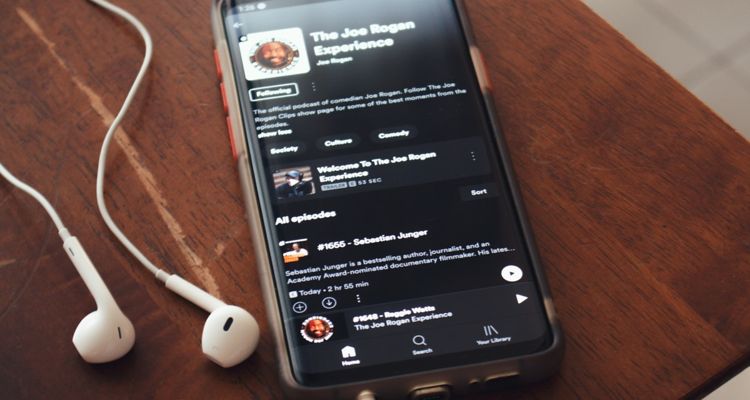 Spotify is opening its podcast subscriptions feature to all US creators.

The company tested the feature with a limited set of podcast creators in April. It relies on Spotify’s podcast creation tool Anchor and allows podcasters to mark episodes as subscriber-only. Subscriber-only episodes may include additional content, behind the scenes info, or offer a way for subscribers to listen to new content a few weeks early.

During the initial test, Spotify only offered three price points for creators to trial. Based on the feedback received, Spotify is giving creators more flexibility in their podcast subscription pricing. There are now 20 price points to choose from, starting at $0.49 and going all the way up to $150. Spotify also says creators found price increments more approachable than setting their own price.

Spotify will show three price points that tested well – $0.99, $4.99, and $9.99 – with the option to see the other 17 increments. Spotify says the $4.99 option is the best-performing of all the price points tested. The feature also gives subscribers access to a private RSS feed that listeners can use to listen in their favorite podcast app.

Spotify is also offering podcast creators the ability to download a list of contact addresses for podcast subscribers. Spotify says it gives podcast creators a more direct relationship with their customers.

Spotify is keeping the podcast subscriptions for creators program free for the first two years. Creators who sign up and use the program will keep 100% of their revenue until 2023. After that, Spotify says it plans on taking just 5% of any subscription revenue generated.

Apple takes a 30% cut of all podcast revenue in the first year, with that dropping to 15% in subsequent years. That’s more closely in line with what Apple charges app developers to have apps available in the App Store.

Apple’s paid podcasts have also hit a rough patch, according to some reports. The Verge spoke with several creators relying on the feature and their complaints. Confusing interfaces and failed sync issues are just some of the issues those creators report.

Spotify says international podcast creators will get access to the feature soon. It plans to expand the subscriber-only feature on September 15 to the rest of the world. Shortly after that, podcast subscriptions will roll out.