Taliban Government Will Ban Music In Public In Afghanistan 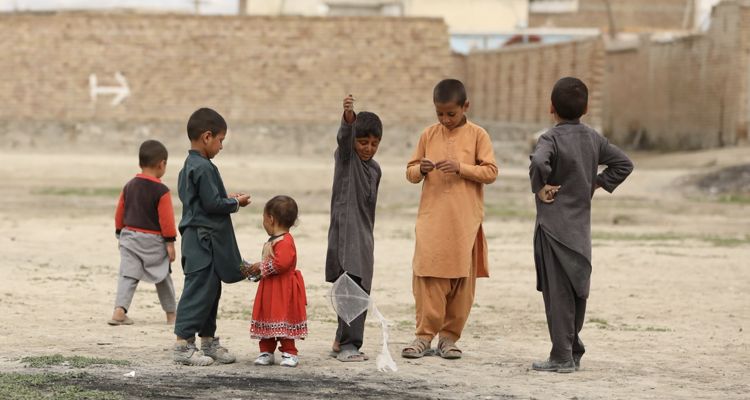 Taliban leaders have confirmed the government will ban music in public in Afghanistan.

Speaking in an interview with The New York Times, Zabihullah Mujahid spoke about how the group plans to govern Afghanistan. Music in public in the country was banned from 1996 to 2001 – while the Taliban was in power.

“Music is forbidden in Islam,” Mujahid told The New York Times. “Bet we’re hoping that we can persuade people not to do such things instead of pressuring them.” The only exception to the music ban during the Taliban’s original stint in Afghanistan was for some vocal religious pieces, with no musical accompaniment.

Afghan radio and TV stations have been playing only Islamic songs since the Taliban takeover. It’s unclear whether the Taliban ordered the change, or if the stations made the change to avoid conflict with the new regime.

Afghan ethonomusicologist Ahmad Sarmast says the Taliban attitude toward music has little to do with Islam.

“It’s a totally uneducated, narrow, and almost illiterate people who are misinterpreting Islamic ideology,” Sarmast told Newsweek. “There is nothing explicitly written against music in the Holy Quran.” The Taliban’s interpretation is based on a controversial hadith — a report on the sayings of the Prophet Muhammad.

The hadith says “those who listen to music and songs in this world, on the Day of Judgement molten lead will be poured into their ears.” But the hadith is not universally accepted as an authentic Islamic tract. The Quran itself contains no direct references to the prohibition of music.

The interview with The New York Times paints a stark picture of regression in Afghanistan. Women were warned not to leave their homes until “rank-and-file Taliban fighters have been trained in how not to mistreat them.” Women who do leave their homes will be required to have a male guardian.

The Taliban arose in 1994 after the turmoil of the Soviet withdrawal from Afghanistan in 1989. The repressive regime used brutal public punishments, floggings, and amputations to keep its population in line. Mr. Mujahid is a likely candidate for minister of information and culture in the newly-forming Taliban government.